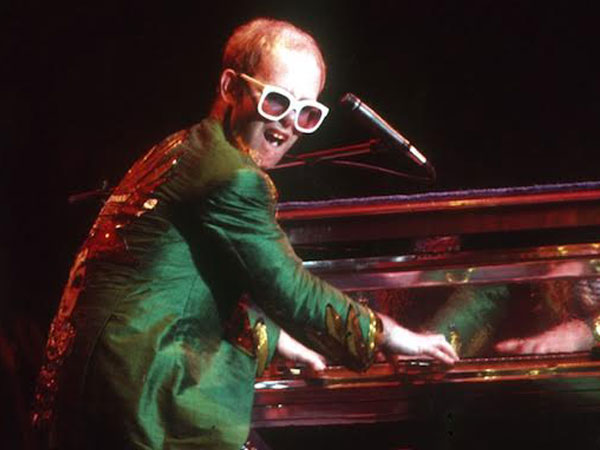 At 70 years old, legendary performer and musician Elton John has announced his retirement from touring, but not before he embarks on one last 300-date world tour.

Full tour information can be found on his official website.

The five Canadian dates on the tour are:

This Week on From a Woman's Perspective: September 18th