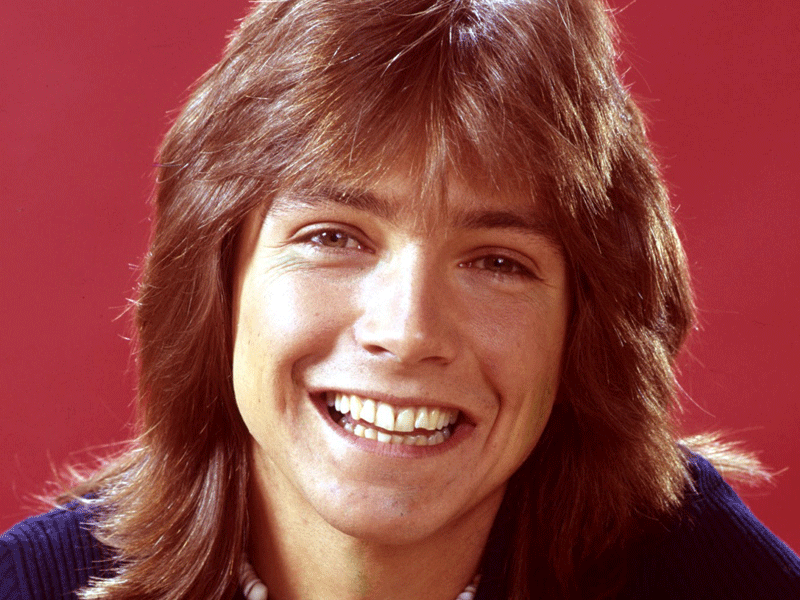 In his heyday, David Cassidy had it all – a hit TV show, the worship of millions of teenage and pre-teen girls and a number of hit songs. 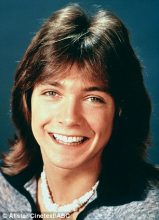 David Cassidy died Tuesday night at the age of 67.

A family statement gives few details of his death, other than he’d been suffering organ failure. And earlier this year, David Cassidy revealed he had dementia. The 1970s star also spoke about how he’d like to be remembered. 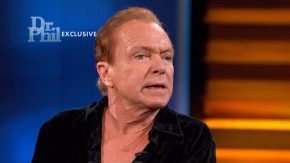 “Spreading love, bringing light into people’s lives, giving everything in my heart and soul because I know I’m a loving, caring human being,” Cassidy explained as a guest on the Dr. Phil Show.

After The Partridge Family, David Cassidy later struggled between balancing his early fame as a teen idol and living up to the demands of an actor with limited options for career growth. He also was challenged with substance abuse, financial troubles and failed marriages.

But while on The Partridge Family, the hit I Think I Love You spent three weeks atop the singles chart. Other hits on the chart then included classics like James Taylor’s Fire and Rain and Smokey Robinson and the Miracles’ The Tears of a Clown.