Jeremy Hotz had Neil and Jane in Laughing Fits this Morning, Watch the Video 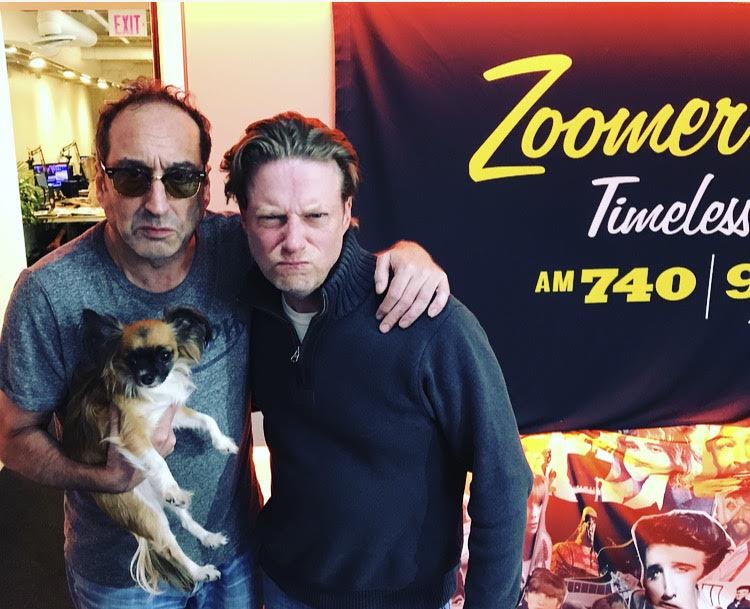 Canadian actor and stand-up comedian, Jeremy Hotz joined us in studio on Thursday, September 28th as Celebrity Guest Host on The Happy Gang and had Jane and Neil CRACKING UP the whole time.

Ever wonder what Jeremy Hotz thinks of the CFL? Well…he tells all in this clip:

Jeremy Hotz has quickly become an international success. With stellar performances at the Montreal Comedy Festival: Just for Laughs and his sold out Canadian theatre tour as well as performances all over the United States, Europe and Australian, Jeremy continues to entertain audiences with his completely original observational comedy. Catch him live on Friday, September 29th at Casinorama, for tickets visit: casinorama.com

Stay up to date on all of his upcoming appearances at jeremyhotz.com