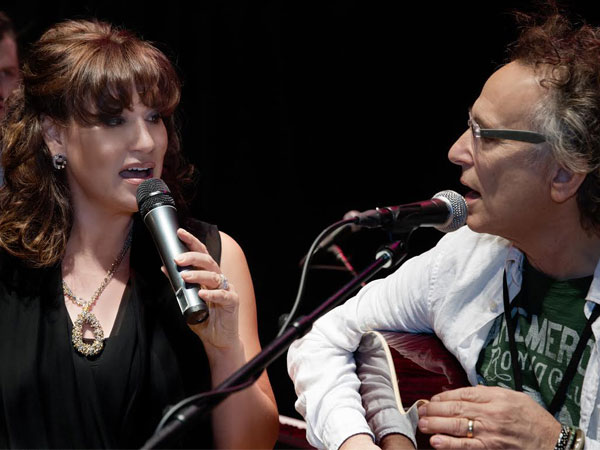 Amy Sky and Marc Jordan, the iconic Canadian husband and wife singer-songwriting team joined Neil Hedley and Jane Brown as Celebrity Guest Hosts on The Happy Gang on Wednesday, September 27th. The talented couple have won numerous awards and accolades for their many hit singles, and have had their music performed by the likes of Rod Stewart, Cher, Bette Midler, Reba McEntire and Diana Ross.

This morning we had a nice peek into the married life of two celebs, watch below:

This Week on Vintage Favourites: February 28

This Week on Vintage Favourites: February 21