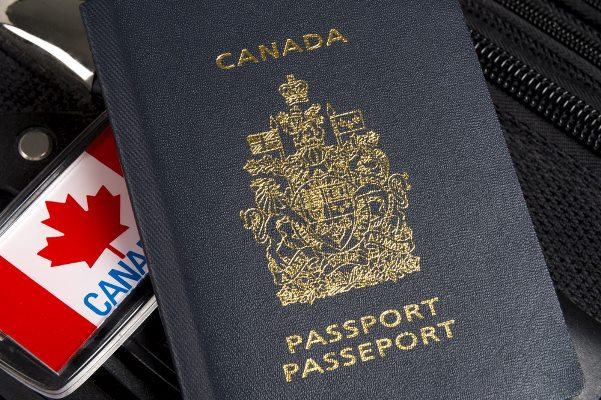 Canadians are great travellers according to a new study – Expedia’s 2017 Multi-National Trends report. We book longer vacations than the international average and we travel outside our own country more frequently. Canada is one of eight markets covered in this report, which includes USA, Britain, France, Germany, Japan, China and Australia.

On average, Canadians vacation for nearly nine days, over ten percent above the average for the group.

Over 60% of Canadians have Passports, compared to an estimated 36% of Americans. So it is perhaps not so surprising that just 18% of Americans say they prefer to vacation outside of their own country.

And perhaps also not so surprising is the fact that this report found that the top trip influencer for Canadian travellers is “deals and special offers”. So continue to check out my Deal of the Week!