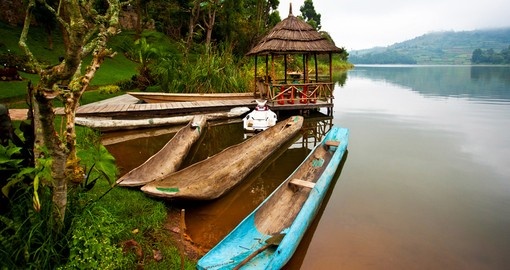 There is a country in East Africa that is inviting Canadians to explore its many wonders. The tourism team from Uganda was in Toronto recently to highlight the country’s unique offerings. Winston Churchill called it “the Pearl of Africa”. 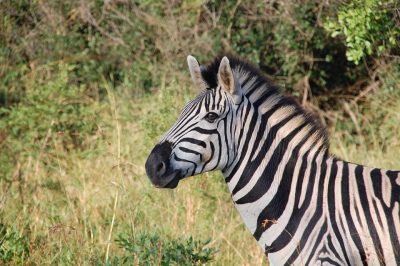 While the destination is most often associated with gorillas and spotting the Big Five, Stephen Asiimwe, CEO of the Uganda Tourism Board, says it offers much more. “There is wildlife, nature, birds, primates, culture, history, heritage, the weather is great all year around – and the people are fantastic, we’ve been voted the friendliest people on earth,” he told me. “The experiences are pretty much a cocktail. And Uganda is a very accessible country, with over 18 international airlines. We speak English, so there’s no problem with the language either.” 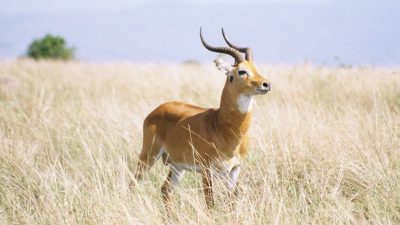 Uganda is right at the equator, yet at the same time it has mountains that are snowcapped: the wonderfully named Mountains of the Moon. Uganda is the source of the river Nile, the longest river in the world. Murchison National Park, which features Murchison Falls on the Nile, has over 70 species of mammals and is the country’s oldest conservation area. Uganda is also rich in African culture, with 50 ethnic groups, 40 kingdoms and over 60 languages spoken within its borders. 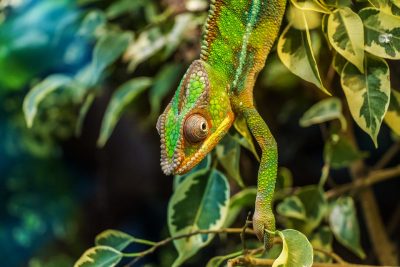 Canadian visitors will also appreciate that Uganda has affordable prices, thanks to budget-friendly park permits to see the wildlife and fewer tourists than other safari hot spots. Tours are operated by a range of well-known names in Canada, such as Lion World Travel, Abercrombie & Kent and G Adventures .

So there are lots of good reasons to consider Uganda as a potential bucket list destination…and as a future Travel Show perhaps!”