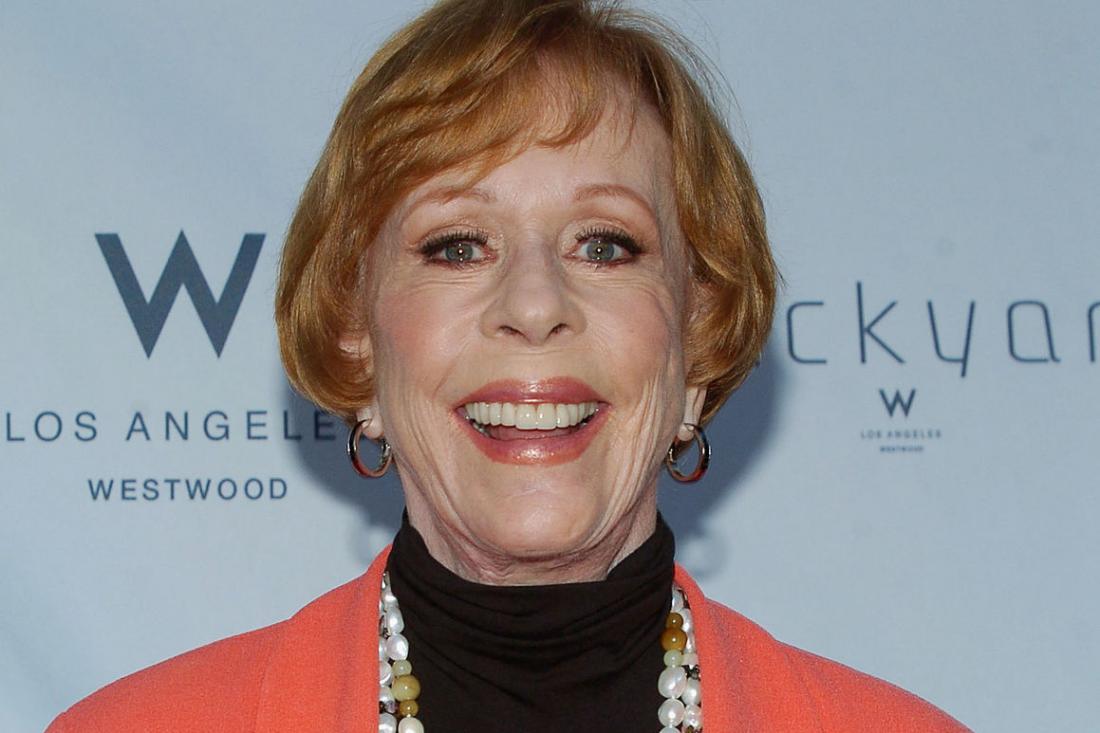 Happy 84th birthday to Carol Burnett! The world has enjoyed a five-decade long obsession with the talented comedian and singer. Burnett quickly climbed the ranks of the sketch comedy world to rightfully succeed the ‘funny gal’ title held by one of her greatest idols and mentors, Lucille Ball. Burnett would go on to become the new “Queen of Television Comedy,” with several incredible TV appearances but most notably The Carol Burnett Show which earned a staggering 22 Emmy Awards during its 11-year run.

This Week on From a Woman's Perspective: October 2nd

This Week on Theatre of the Mind: September 27th - October 1st