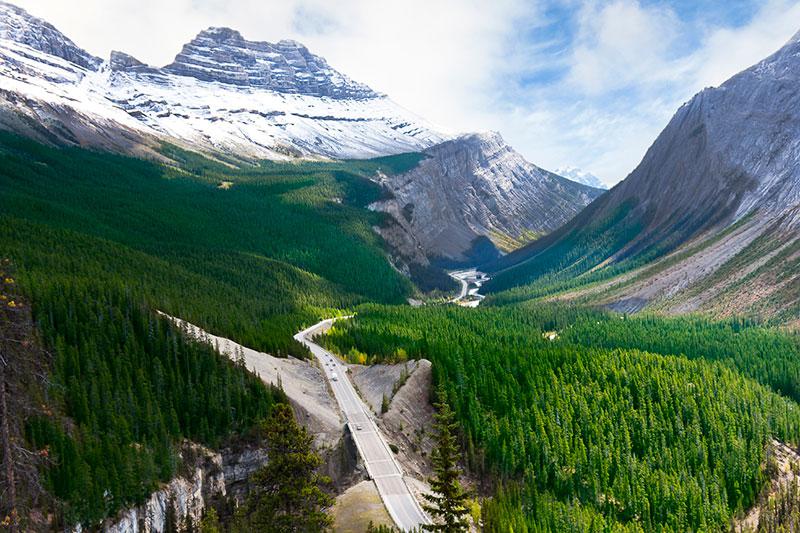 Parks Canada often promotes the Icefields Parkway between Jasper and Banff, Alberta as one of the most scenic drives in the world, but a plan to build a bike path along the route has hit some bumps in the road. Public consultations began in January on a proposed 107 kilometre bike trail from Jasper to the Columbia Icefields. But there has been much concern expressed by environmental agencies that the process is being rushed through without full impact analyses being made. Apparently, the $66 million that Parks Canada received in the 2016 budget is only available for two years and there’s a big push to spend the money before it’s too late. If done properly, the bike route is destined to become one of the great scenic rides anywhere in the world. The final decision will be made by Environment Minister Catherine McKenna, so watch this space for updates.