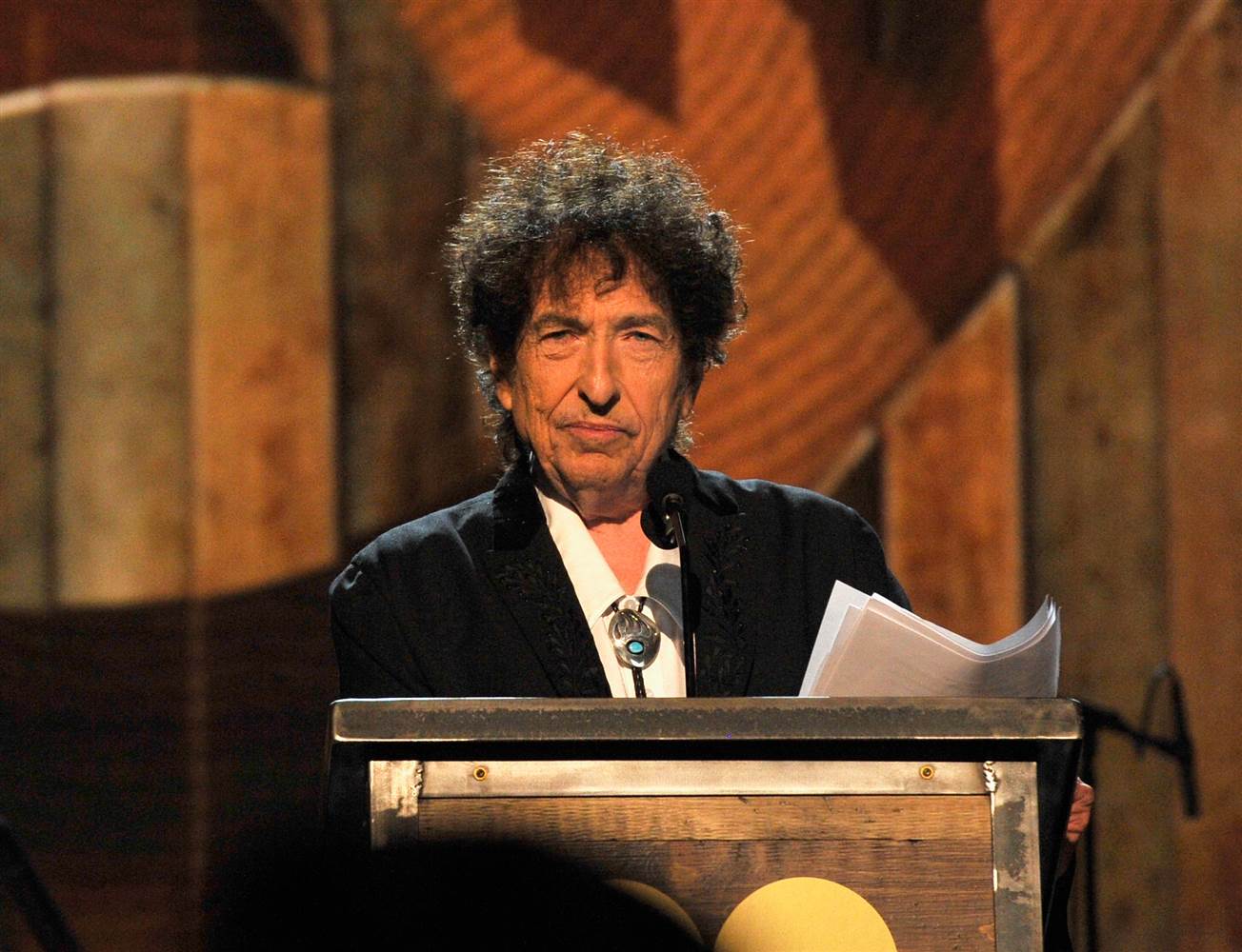 The Nobel Prize in literature has been awarded to American singer-songwriter Bob Dylan.

The stunning announcement comes from the Swedish Academy – that for the first time – has bestowed the prestigious award to someone primarily seen as a musician.

The Academy praised Dylan for “having created new poetic expressions within the great American song tradition.”

Dylan had been mentioned in the Nobel speculation for years – but very few experts expected the Academy to extend the renowned award – to a genre such as popular music.

The literature award was the last of the 2016 Nobel Prizes to be announced.  The six awards will be handed out on December 10th –  the anniversary of prize founder Alfred Nobel’s death in 1896.