Everyone's Talking About LATE NIGHT, on stage now at ZoomerHall 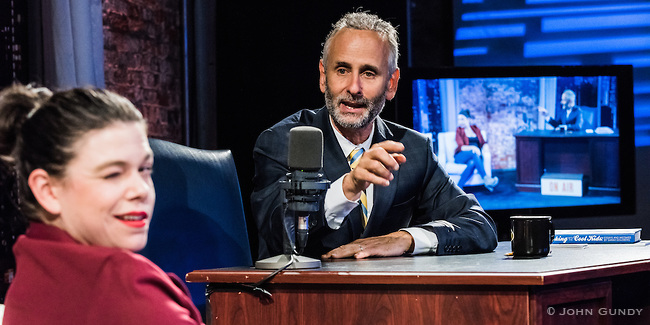 You have just 2 more weeks to see LATE NIGHT on stage now at ZoomerHall here at the ZoomerPlex which is decked out as New York’s Early Late Night talk show, where TV Talk Show host Marty O’Malley, played by the excellent Alon Nashman, is about to give his final performance after 22 years. 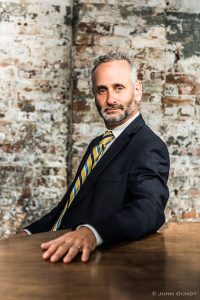 Yeah, he’s hitting 60, which in our Zoomer world, means he’s better and stronger and funnier than EVER, BUT network executives are pushing him out in favour of a Millennial, his one-time intern and now a successful edgy-comic in the vein of Sarah Silverman and Amy Schumer.

Here at Zoomer Radio, we’re asking you to come stick up for Marty as he’s assailed on all sides by the kid, the network, and err (ya awkward) sometimes his wife.

Reviews are in:
“Sharply observed, brilliantly performed, funny as hell, and it would be nonsensical to miss it.” – Mooney On Theatre

Showtimes are Wednesday – Saturday at 8pm and Sunday at 2pm until October 23.

Tickets are available online at www.zoomerlive.com or by calling 416.630.4740

This Week on From a Woman's Perspective: September 18th