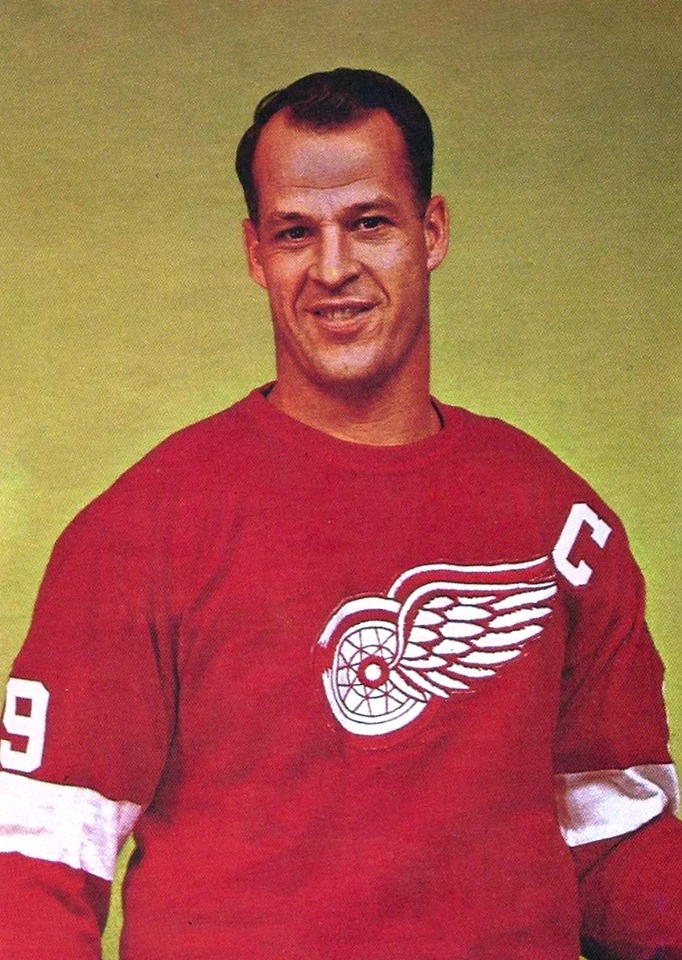 Terrible news from the world of sports. Gordie Howe, AKA “Mr. Hockey”, has died at the age of 88. Howe had been struggling with health issues since suffering a stroke in 2014.

Howe played 26 seasons in the NHL, 25 seasons were spent with the Detroit Red Wings. Howe earned the nickname “Mr. Hockey” for his lengthy career that included four Stanley Cup championships, six Hart Trophies as the league’s most valuable player, and numerous records.

Howe was considered one of the greatest hockey players of all time!