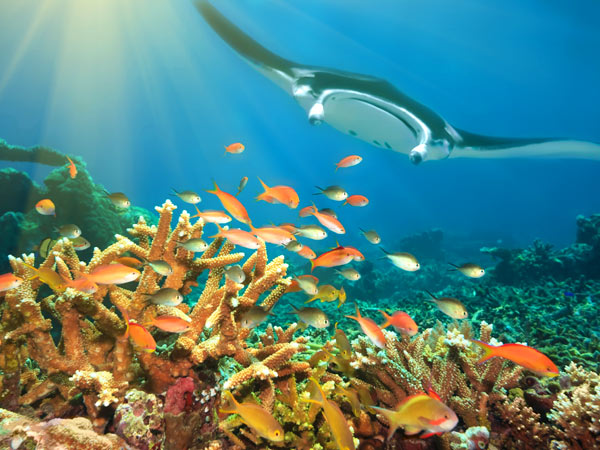 France, the United States and China each welcome more than 50 million international visitors each year, and they head the list of most popular countries for travellers. But are they overshadowing other destinations that should be on travellers’ bucket lists? The BBC Travel Unit thinks so – and recently published its take on “the five most underrated countries you need to visit”. Their views may surprise you…

Austria – is a central European country that often gets passed by in favour of its neighbours. Vienna was a great Imperial capital of Europe, on par with London, Paris, Rome… and then the political fortunes of the Austro-Hungarian Empire faded. But this means there are incredible museums and art galleries and impressive palaces like the Schonbrunn. The ski towns such as Innsbruck are also some of the finest in the world.

Mozambique – makes the list for its diversity and potential. Mozambique has stunning white sandy beaches that are lapped by the warm waters of the Indian Ocean. There are islands off the coast that rival the most idyllic in the world. Visitors can enjoy a safari in the Limpopo River valley, surfing, reef diving or swimming with whale sharks. And its medieval trading towns, such as Sofala, were frequented by Swahili, Arab and Persian traders.

Bhutan – is a small country that is quite unique. Located on the eastern side of the Himalayas, the country is peaceful and full of panoramic views including the highest unclimbed mountain in the world. The country measures Gross National Happiness instead of GNP, based on sustainable development, environmental protection, cultural preservation and good governance.

Malta – This Mediterranean island nation is warm, cheap and accessible, making it a perfect alternative to more-visited neighbours like Italy and Greece. Locals speak English as well as Italian and Maltese. And the island’s megalithic temples ­– built between 5,000 and 7,000 BC – are the oldest anywhere in Europe.

The final country on this enviable list is…Canada! The BBC praises our home and native land for its iconic cities and magnificent national parks and says our northern charms often go overlooked in favour of the US. Well – I think in our modest way that we always knew that anyway, didn’t we??