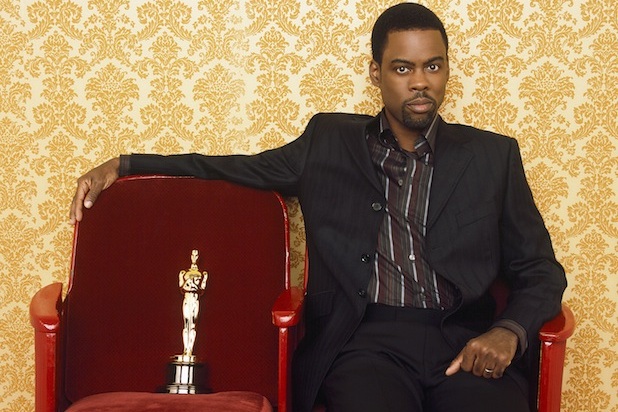 Perhaps the only good thing about #OscarsSoWhite was Chris Rock’s brilliant opening monologue!  Here’s the transcript for your enjoyment!