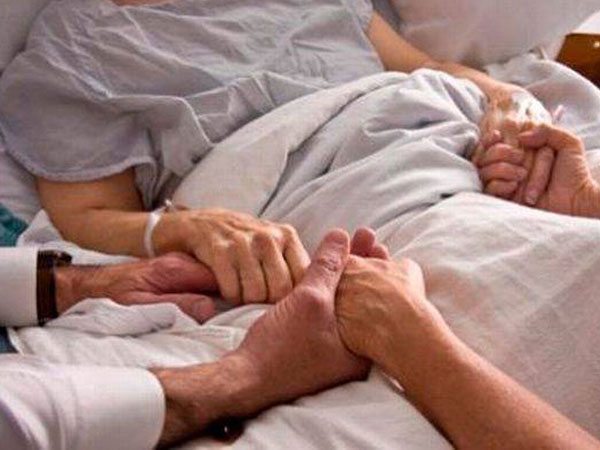 A special parliamentary committee has released a report suggesting Parliament adopt legislation that includes advance consent for people in the early stages of dementia.

Recommendations include making it available with few obstacles to those suffering from grievous and incurable medical conditions that cause enduring suffering, both physical and psychological.

Liberal MP and committee co-chair Robert Oliphant says “most Canadians will be comfortable with the report, which includes safeguards for vulnerable people.”

The recommendations are intended to guide the Trudeau government as it drafts a new law.

The Supreme Court struck down a ban on doctor-assisted death a year ago and gave the former Conservative government a year to come up with new legislation. Earlier this year, Canada’s top court gave the Trudeau Liberals a four-month extension until June 6th to craft the law.