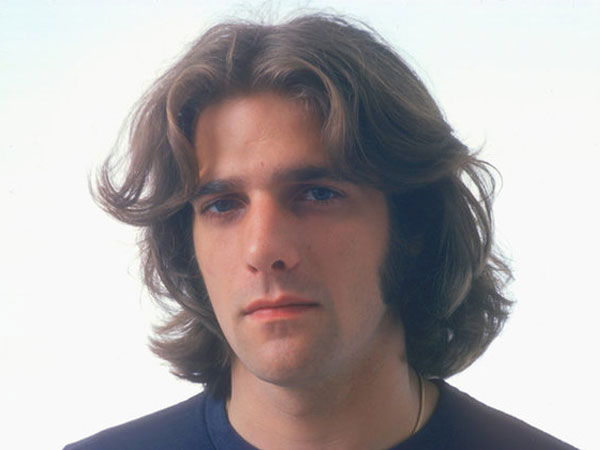 Glenn Lewis Frey was an American singer, songwriter, producer and actor, best known as a founding member of rock band the Eagles. During the seventies, Frey played guitar with the band, as well as piano and keyboards.

In his memory, we have gathered the top ten Glenn Frey songs of all time, from both his solo career and while singing lead vocals with the Eagles.

5. YOU BELONG TO THE CITY – Glenn Frey