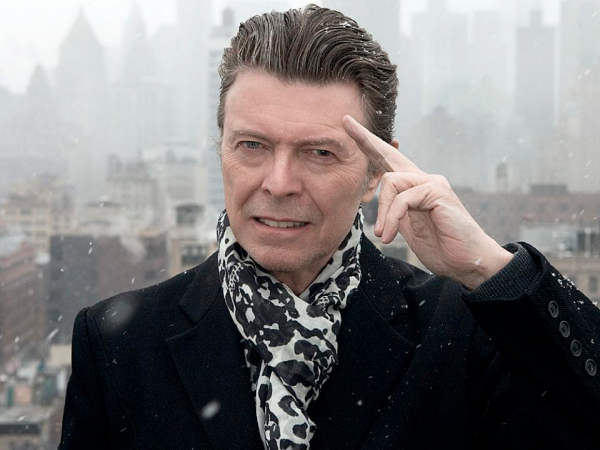 He was the first pop star to have alter egos and wild outfits. The legendary David Bowie has died at the age of 69 following an 18 month fight with cancer. 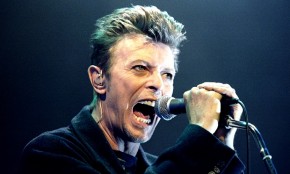 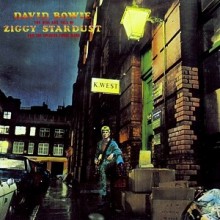 David Bowie’s breakthrough came with 1972’s The Rise and Fall of Ziggy Stardust and the Spiders From Mars.

Bowie’s Space Oddity received new life in 2013, when Canadian Commander Chris Hadfield posted his cover of the song which he performed on board the International Space Station.

British Prime Minister David Cameron has tweeted that Bowie was a “master of reinvention” and a pop genius.

Bowie was married to supermodel Iman and had two children.