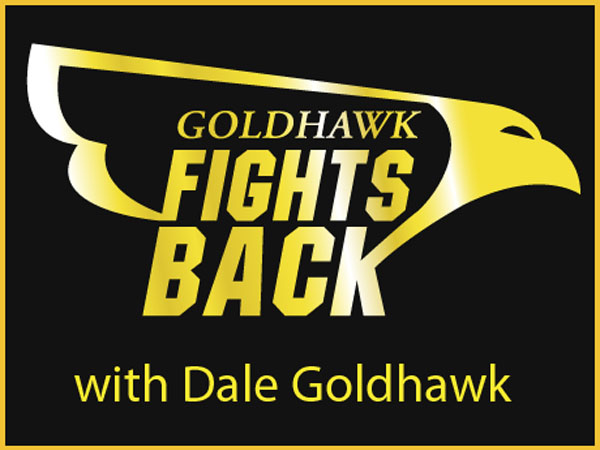 GUEST – Mimi Lowi-Young, CEO of the Alzheimer Society of Canada

TOPIC – Ontario chamber of Commerce study released today that calls on the Ontario government to get on board with the sharing economy because there is money to be made. The chamber says business and government should get together, work out the problems and move apps businesses such as Uber, airbnb, kickstarter, and Zipcar into the mainstream.

TOPIC – Recent poll that shows Canadians continue to take on debt (up 22% this year from last).
While the majority of the additional debt is good debt – there is concern Canadians may struggle with their overall debt when interest rates increase. Canadians need to stress test their debt before taking more on.