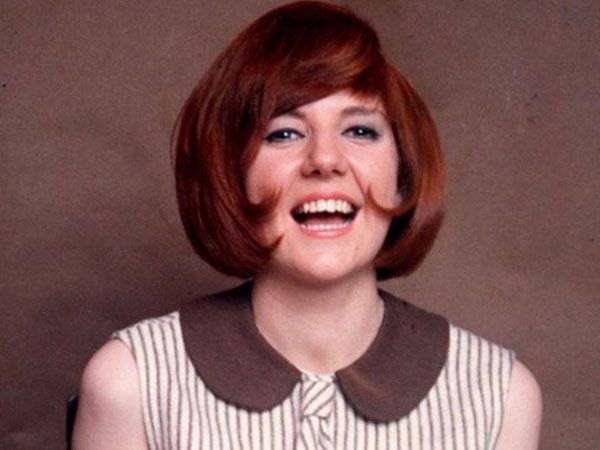 Beatles step aside we’re gearing up for Cilla Mania!

Join host Robbie Lane with The British Invasion this Saturday, June 13th at 6pm/ET as he interviews the iconic Cilla Black!

Cilla will discuss the early years of the British Invasion and the rise to her now legendary status. We will also talk to her about ‘Cilla‘ a new docu-drama airing June 17, 24 & July 1 at 9pm/ET on VisionTV.

And if you still haven’t had enough Cilla Mania check out this great interview from Totally British Magazine with Sheridan Smith, the actress who takes on the role of Cilla in the upcoming TV biopic: 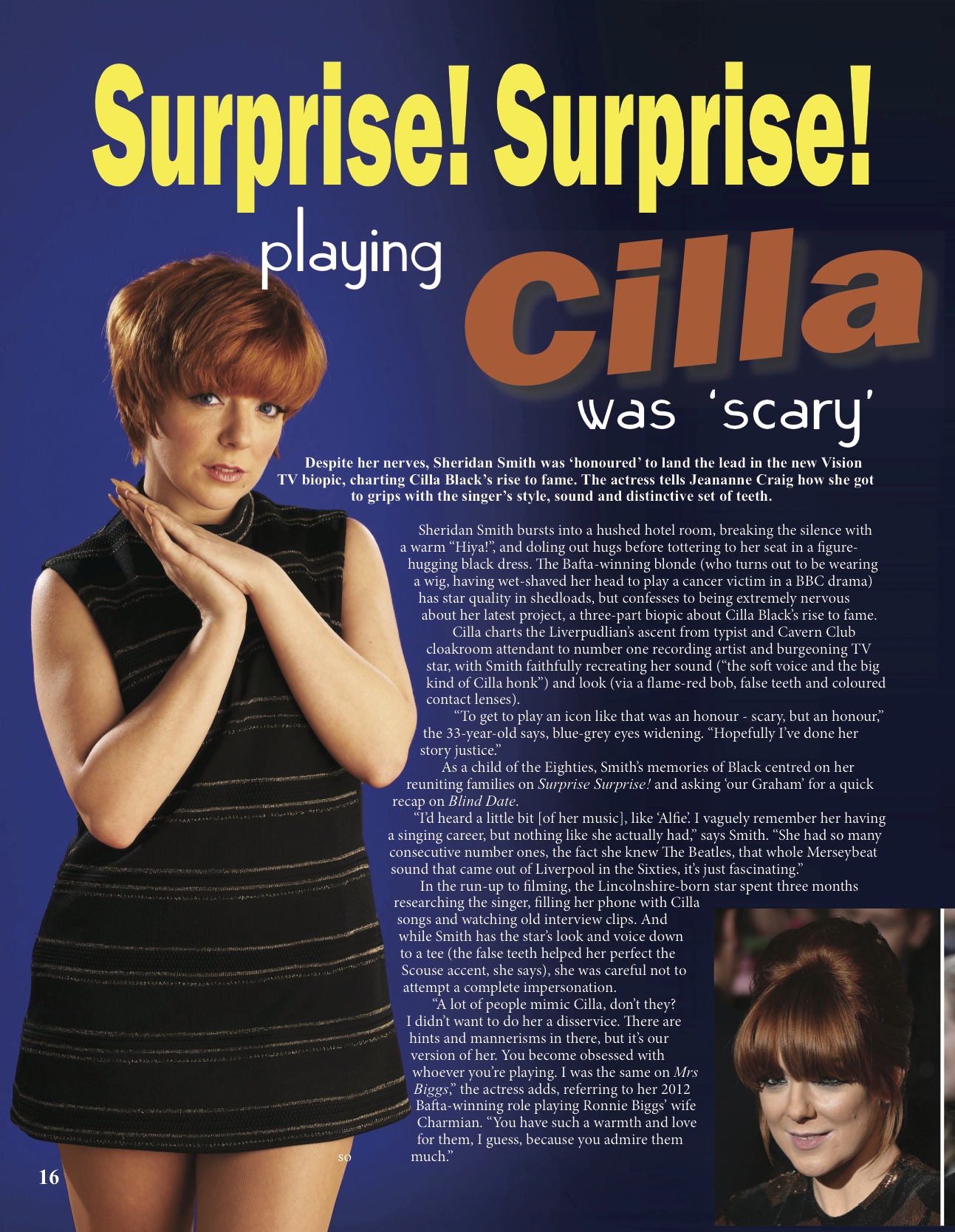 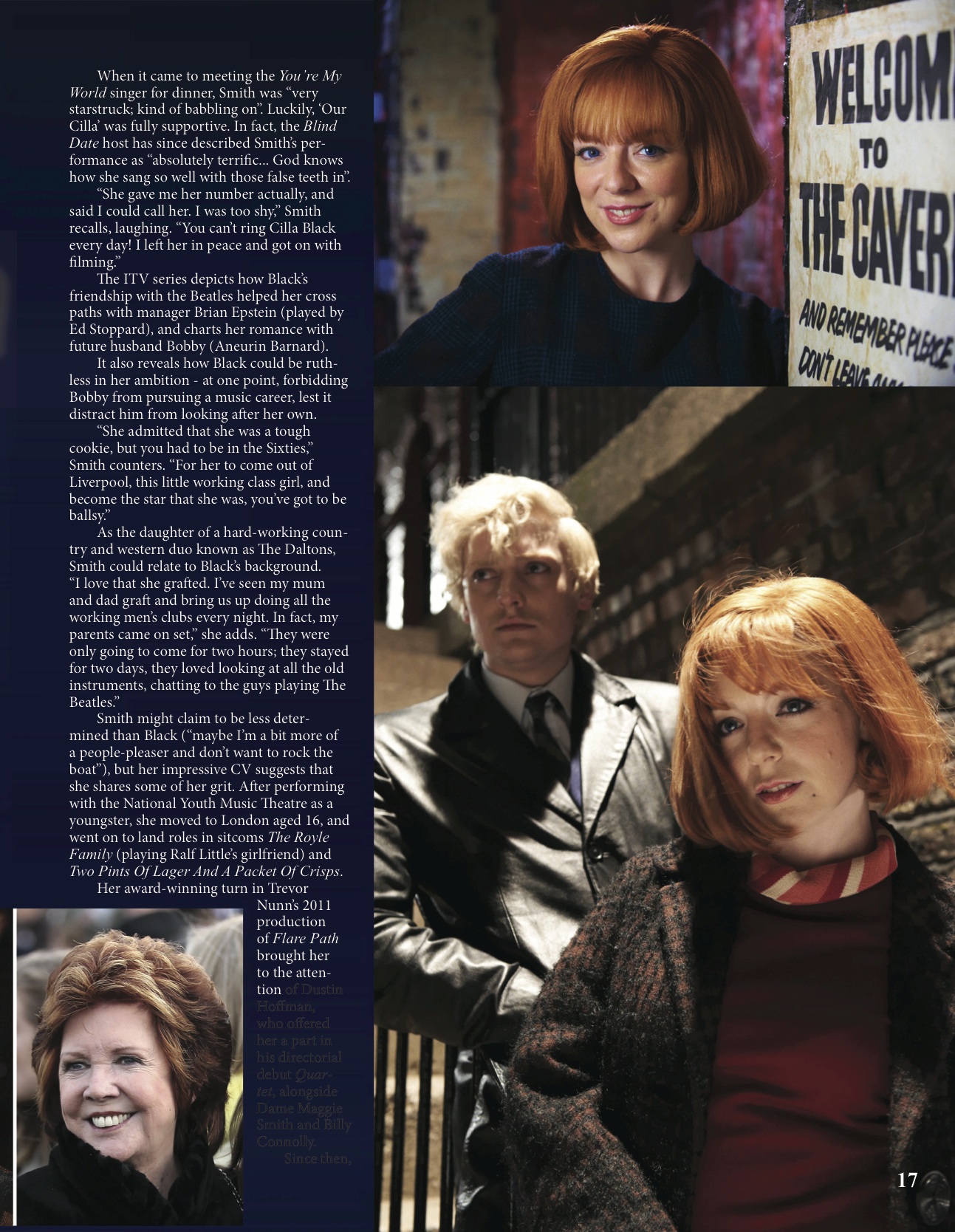 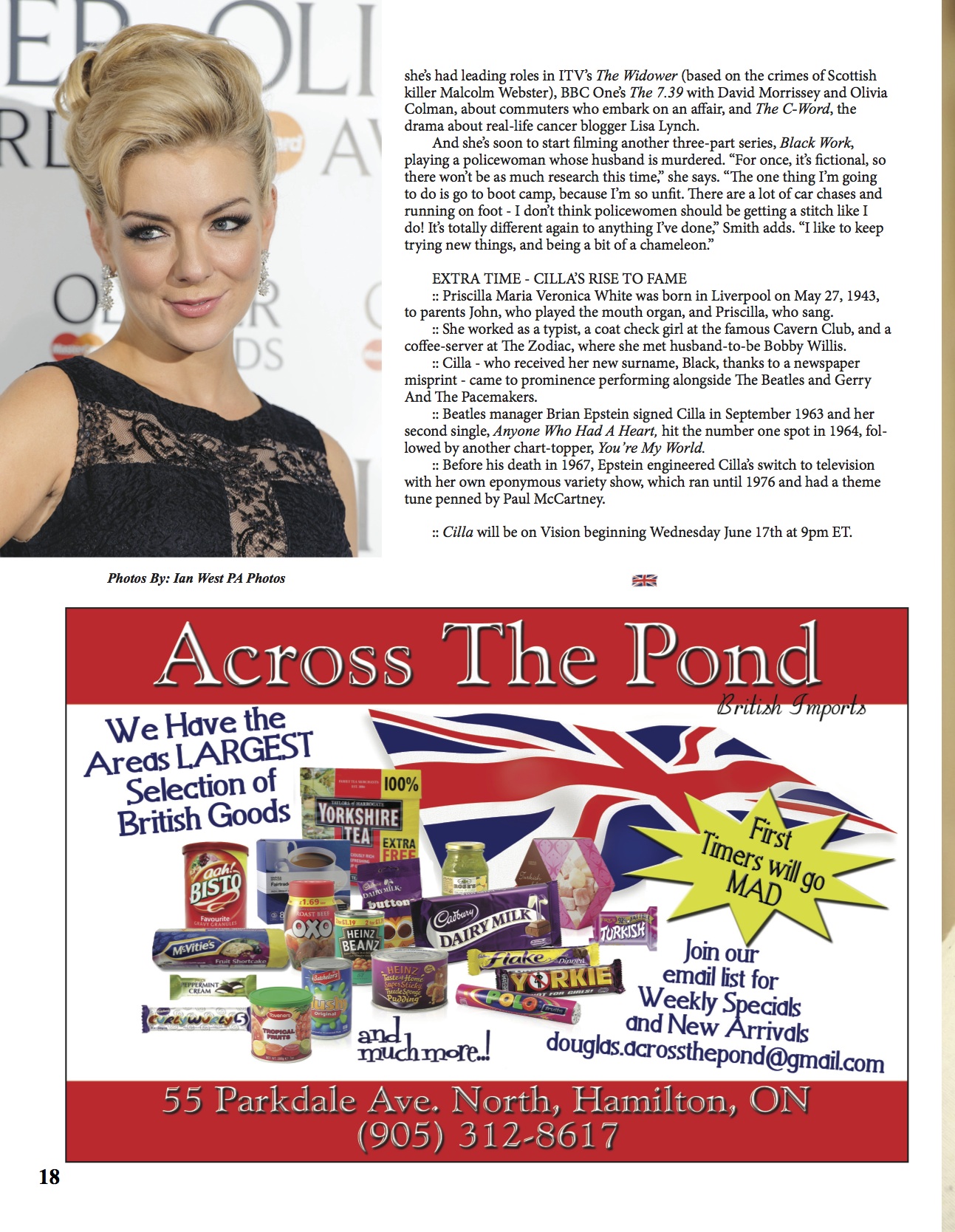