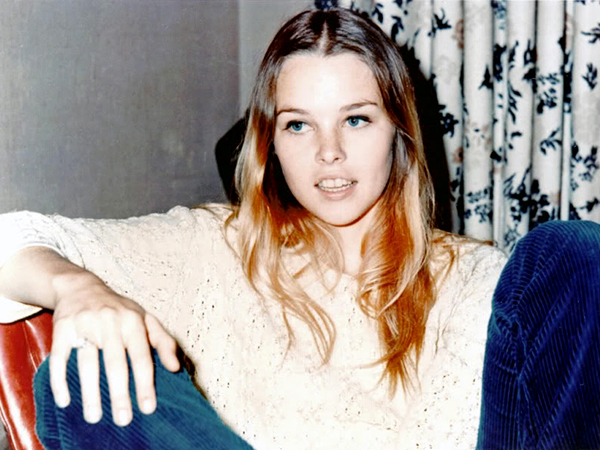 On June 4th, 1944, American singer, songwriter, and actress Michelle Phillips was born. Born Holly Michelle Gilliam, she gained fame as a member of the 1960s vocal group, The Mamas & the Papas, and is the last surviving original member.

Phillips was a founding member of The Mamas & the Papas, helping to form the vocal group in 1965 until its breakup in 1968. She co-wrote some of the band’s hits, including “California Dreamin'” and “Creeque Alley”. In 1970, Phillips sang backup vocals on a Leonard Cohen tour, and also married actor Dennis Hopper, a marriage that lasted eight days.

Phillips began acting in the 1970s and continues to act in movies and in television.