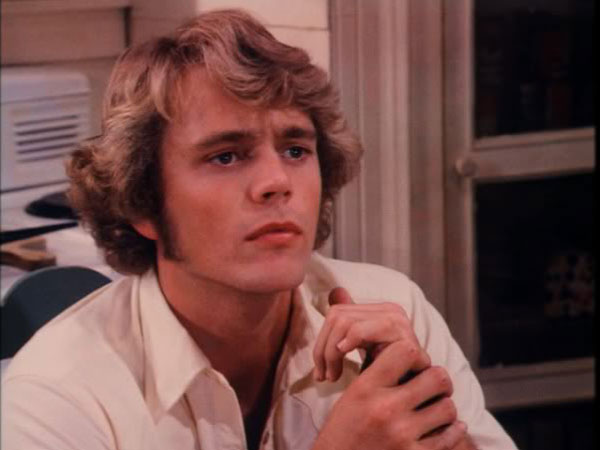 John Schneider, star of shows like “Dukes Of Hazzard”, “Smallville” and “Desperate Housewives” turns 55 today. He had a pile of #1 hits on the Country charts, but he was an actor first. We thought it’d be fun today to look at other thespians who had sniffs of success on the charts. These aren’t singers who tried their hand at acting (like Elvis and Frank Sinatra) – these are actors who dabbled behind the microphone. Every one of these songs was a #1 hit.

8. YOU’RE THE ONE THAT I WANT – John Travolta & Olivia Newton John

3. THE NIGHT THE LIGHTS WENT OUT IN GEORGIA – Vicki Lawrence