The New AM740 World Vision Portrait of Hope - Shiva Chhetri, 7 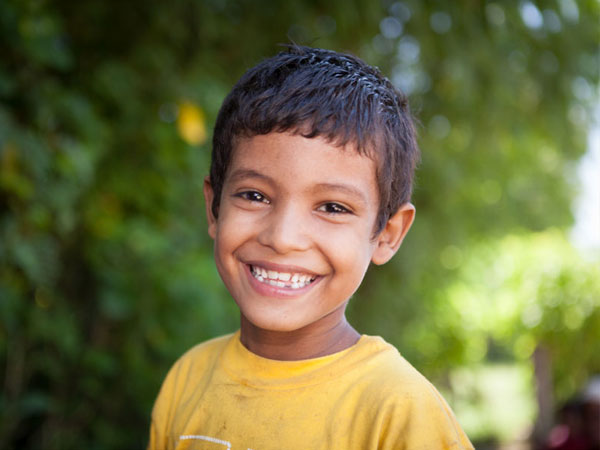 Shiva Chhetri, 7, lives with his financially struggling family in a house made of sticks and mud. Their home isn’t equipped with safe water or sanitation facilities; two of their goats were recently killed by snakes; and, they don’t own any farmland but instead must cultivate someone else’s for very little money. Despite these things, Shiva is a happy boy. His father Bir’s short-term wish for his son is that he would have enough to eat. His long-term dream is that Shiva would become a doctor – but without help, that dream may never become a reality.

You have the power to create a better world for children. Sponsor a child and take action against poverty, injustice and exploitation in Nepal at worldvision.ca

Zoomer Radio Pet of the Week: Yoda and Leia

This Week on From a Woman's Perspective: June 12th