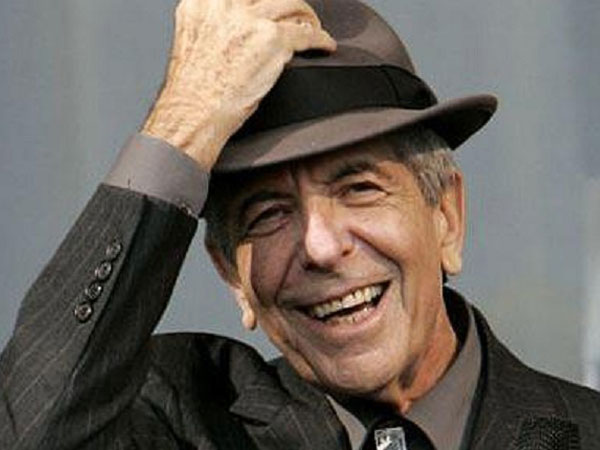 The Top Ten at Ten today is actually the Top Seven at Ten.

Seven years ago today, Leonard Cohen was inducted into the Rock And Roll Hall of Fame on the same night as John Mellencamp, Madonna, The Dave Clark Five and The Ventures.  And there are seven different Leonard Cohen songs that have made it to the Billboard charts, including six different versions of our #1 song.  So here are the versions of Cohen classics that have been ranked as hit songs on the charts, in order of how high they charted.

4.  BIRD ON A WIRE – The Neville Brothers