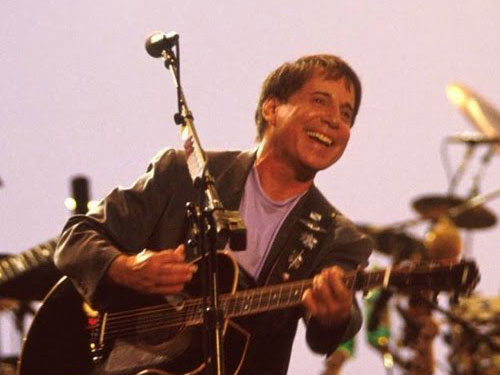 In order from the oldest to the most recent, here are the big moments in music history that happened on August 7:

1. THE BOXER – Paul Simon (Paul Simon gives a free live concert for somewhere between 100,000 and half a million people in New York’s Central Park.)