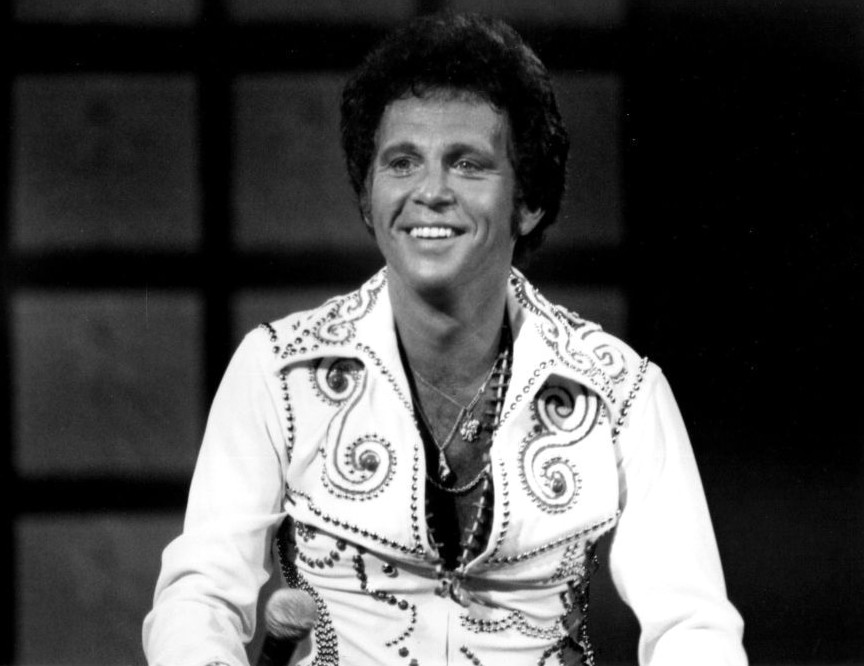 July 14 was a relatively big day in music history. The Beatles played only their 2nd gig outside of London, Pink Floyd’s “The Wall” opened in British theatres, and bidders pushed the price of John Lennon’s glasses to over 750,000 Pounds during an online auction. And THESE ten things happened, too, in reverse chronological order. We start with the most recent event.

10. LOVE NEVER FELT SO GOOD – Michael Jackson
July 14, 1988, Michael sets an all-time attendance record with 504,000 fans in 7 nights at Wembley Stadium. (Exactly 21 years later – July 14, 2009 – his comeback tour was due to start at Wembley as well, and thousands of fans from around the world showed up at the stadium on what would have been Opening Night for a vigil and sing-along that only paused at 6:30pm for a moment of silence at the time the gates would have opened for the show.)

9. THEN CAME YOU – Dionne Warwick w/The Spinners
July 14, 1984, In the middle of a show, Spinners lead singer Phillipe Wynne suffered a heart attack on stage in California. He died the next morning.

6. ALL I HAVE TO DO IS DREAM – Everly Brothers
July 14, 1973, Having had enough, Phil Everly smashes his guitar on stage and walks off to leave Don to perform the set by himself. At the end, he announces that the Everly Brothers have split.

5. TURN! TURN! TURN! – The Byrds
July 14, 1973, Former Byrds’ guitarist Clarence White was struck and killed by a drunk driver while loading gear after a gig in California.

4. HAPPY JACK – The Who
July 14, 1967, The Who kicks off their first North American tour as the opening act for Herman’s Hermits. At the time, “Happy Jack” was their biggest single to date.