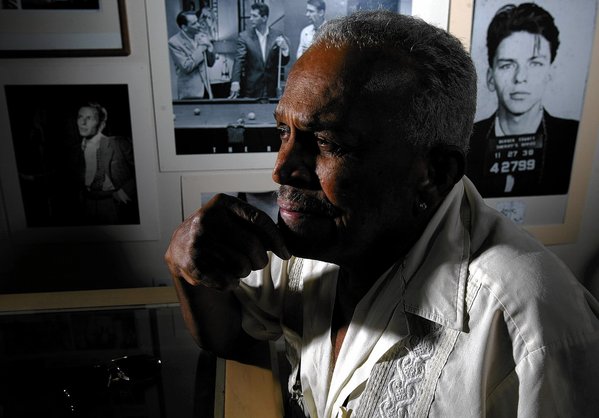 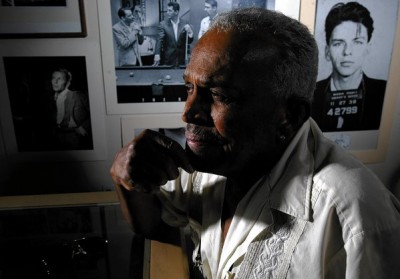 George Jacobs, who was known as being Frank Sinatra’s long-time valet died at age 86 on Saturday, December 28th. While he was Sinatra’s valet for over 15 years, he was so much more to the popular crooner. He was a companion and a social butterfly, rubbing shoulders with famous icons such as JFK, Marilyn Monroe and many other celebrities.

In his memoir, he describes his career as ‘an amazing trip’, one that he is amazed to have considering his ethnicity and the time period at which he was granted this opportunity of a lifetime.