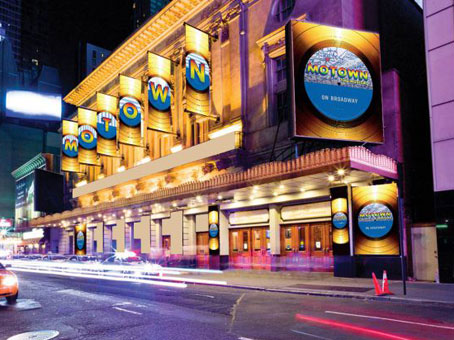 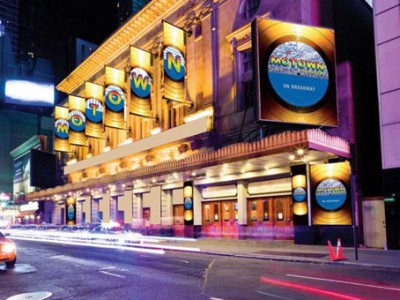 Motown: The Musical is a smash-hit on Broadway and it is all based on the life of Motown Records founder, Berry Gordy. The musical follows Gordy’s life including his incredible journey from featherweight boxer to the heavyweight music mogul who launched the careers of Diana Ross, Michael Jackson, Stevie Wonder, Smokey Robinson, Marvin Gaye and many more.

Motown the Musical tells the story behind the hits as Diana, Smokey, Berry and the whole Motown group’s fight against the odds to create a new and distinguished sound in American and was recently nominated for a Grammy Award.

This Week on Finding Your Bliss: June 19th