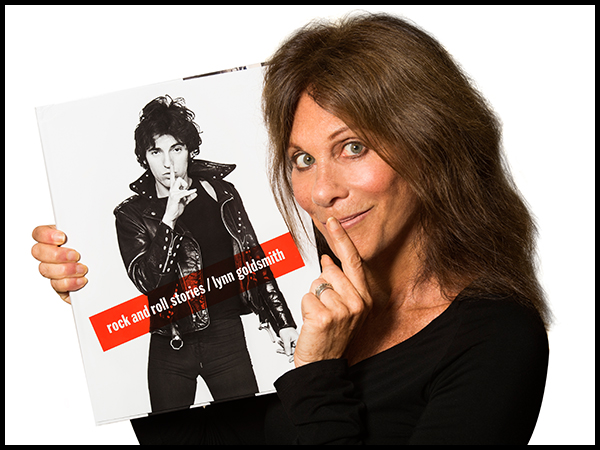 There are few photographers who have had as much access to big-name superstars than rock and roll photographer Lynn Goldsmith. She has been fortunate enough to photograph many superstars including Michael Jackson, Frank Zappa and Bruce Springsteen and her pictures tell tales of musicians spanning almost half a century. And she has a new book out that will provide you with a visual feast. It is called Rock And Roll Stories.

Even if you have never heard this famous photographer’s name, or even know what she looks like, you have most definitely seen some of her iconic photographs. She’s won multiple awards for her work and has met almost every musician that you could think of – she is a photography legend.

Here is one glimpse into her book in which she reveals what it was like working with the King Of Pop, Michael Jackson.

“Michael’s shyness could take over if there were people around just staring at him when he was not performing, so I blasted a James Brown tape and busted out my best JB dance moves. Michael joined me.”

Check out some of her famous work: