Motown To Be Honoured by The Grammy Museum 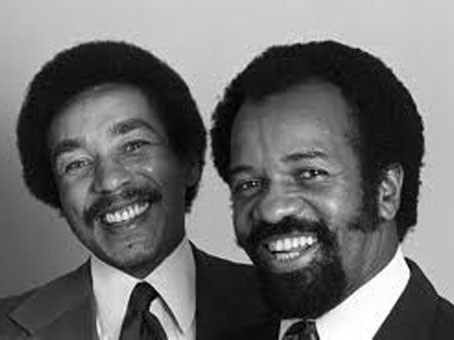 The awards, selected by the museum and its board of directors, honor members of the music industry who have been instrumental in shaping America’s musical legacy and the sound of a specific genre. Gordy paved the way for many young artists to reach super-stardom and Robinson, dubbed America’s “greatest living poet” by Bob Dylan, rose to fame in the 1960s making hits with the Miracles. He later went on to became vice president at Motown Records.

Both of their contributions to music have greatly influenced and impacted American music.