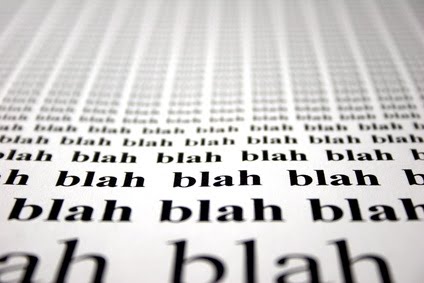 There are quite a few songs that became popular despite their “nonsense” song titles and lyrics. By nonsense, we mean that there are just a bunch of syllables strung together to create a fun and easy to sing-along to song. In fact, these songs became so popular that the titles have become part of our vocabulary and we are able to sing them with ease. Here they are:

1. Ob-La-Di Ob-La-Da – The Beatles
This song was actually inspired by the reggae movement that was starting to take place in Britain at the time. The tag line “ob-la-di, ob-la-da, life goes on, bra” was an expression used by Nigerian conga player Jimmy Scott-Emuakpor, an acquaintance of McCartney.

3. Bang Shang A Lang – The Archies