Dennis Snowdon Celebrates 48 Years of "A Little Breath of Scotland"! 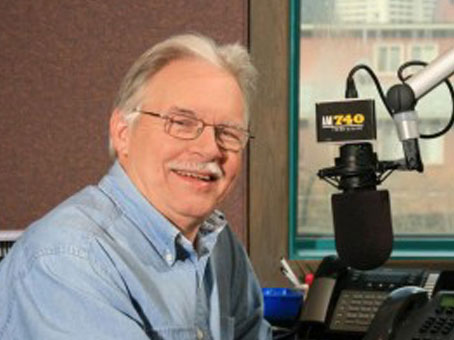 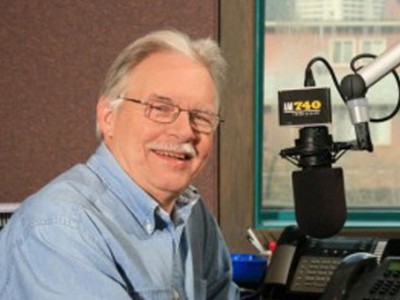 This Sunday, October 20, 2013, Glasgow-born veteran radio broadcaster Dennis Snowdon will be starting an incredible 48th year (going into his 49th year) as host of his radio program A LITTLE BREATH OF SCOTLAND, broadcast Sundays from 4 – 6pm, on The New AM 740 – Zoomer Radio. This marks one of the longest running radio shows in Canadian history!

Denis has quite a history himself! In 1964 he immigrated to Oakville, the then-home of the radio station called CHWO, now known as our New AM 740 – Zoomer Radio.

Denis gave superstar John McDermott his first radio airplay with the now-worldwide-hit Danny Boy, and created awareness for a very young Andy Stewart whose song A Scottish Soldier rose to #1 in Canada.

Way back in 1972, Denis drove Billy Connolly to his first audition at the Toronto Irish pub, the New Windsor House, and in 1991, Denis was inducted into the Quarter Century Club of the Canadian Association of Broadcasters for his achievement few can match.

Denis is also the voice of the annual Fergus Tattoo and was the emcee at the Skydome Tattoo in honour of Toronto’s 200th birthday,

His anniversary show will start off with a song called The Toast is Music by Peter Morrison who flew from Scotland for two performances at The Oakville Centre to celebrate the 25th anniversary of Denis’ show. Denis will also be featuring many of the artists, like Dennis Clancy and Will Starr, who were great supporters in his early days and who would always stop by when on their North American tours. As always, he will bring news and football scores from back home, and a few bagpipe and highland jigs.

Denis has always done his show live so listeners feel that they are part of the program as it unfolds. He can now count on several generations of loyal fans, for which he is very grateful. Needless to say, Denis never thought it would last this long! Yet approximately 170,000 Scottish immigrants came to Canada between 1815 – 1870 and the longevity of the St. Andrew’s Society and St. Andrew’s Day celebrations speak to the persistence of Scottish identities within Toronto today.