"Our Man In Tehran" 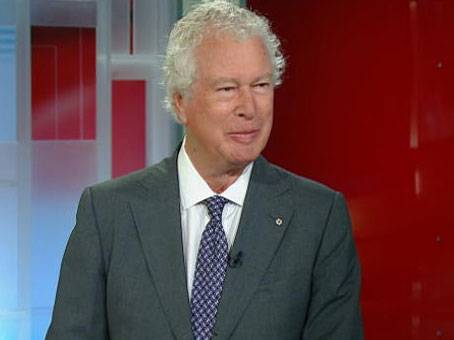 It’s a film to set the record straight about the chapter in our history known as the Canadian Caper. Our Man in Tehran debuts at this years Toronto International Film Festival. It tells the story of how Canada sheltered 6 American diplomats and ultimately helped them escape after their colleagues were taken hostage during the Iranian Revolution of 1979. Last year’s Hollywood movie on the subject gave all the credit to the CIA. As Libby Znaimer tells us, this time former ambassador Ken Taylor and the others who were there get to tell the real story.