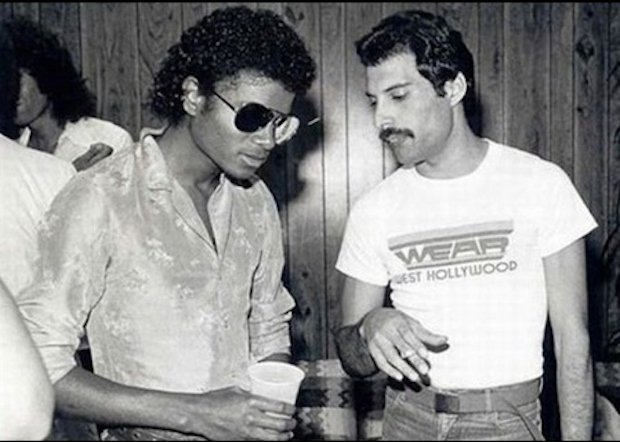 As fans of musicians, we always hope to catch a glimpse of our favourite singer doing something unusual or something they do not normally do. But have you ever wondered who they hang out with in their spare time, and if their pals and them have ever come up with some great music that has been a hidden gem over all these years?

Check out some of our favourite artists with musicians we may not think they were friends with. Strange duos? Or normal collaborations?

1.Michael Jackson and Freddie Mercury from the band Queen 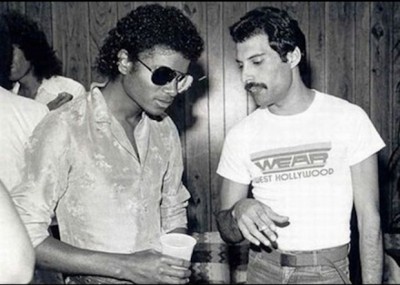 The Rolling Stones looked up to Chuck Berry and admitted to being influence by his sound in their own recordings. Band members Keith Richards and Bill Wyman would order his records from a shop in Chicago since they weren’t available in England 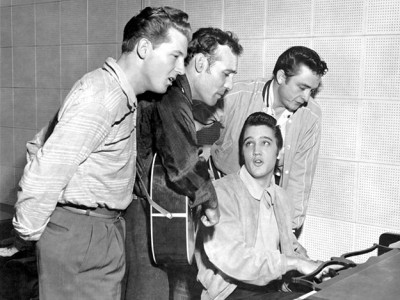 This group of four often had private jam sessions after shows. We wonder why they never released a hit together 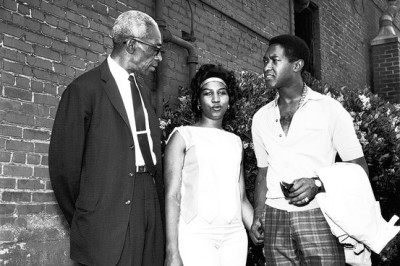 These two were close family friends, so it is no surprise that young Aretha Franklin was influence by the sounds of Sam Cooke