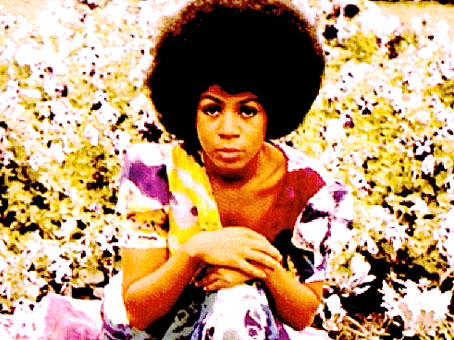 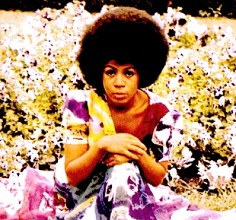 It is not rare for a song to become unpopular, but usually that just means the artist will release another single. But what happens to those artists who only released one or two hits? The song was catchy, but for some reason, they just don’t make it to the top of the charts again. Often, their songs are covered by popular artists and become a success.

There are many great one hit wonders, and artists who released only a few singles. Here are just a few that you may have forgotten about: