This Week on Vintage Favourites: May 23rd 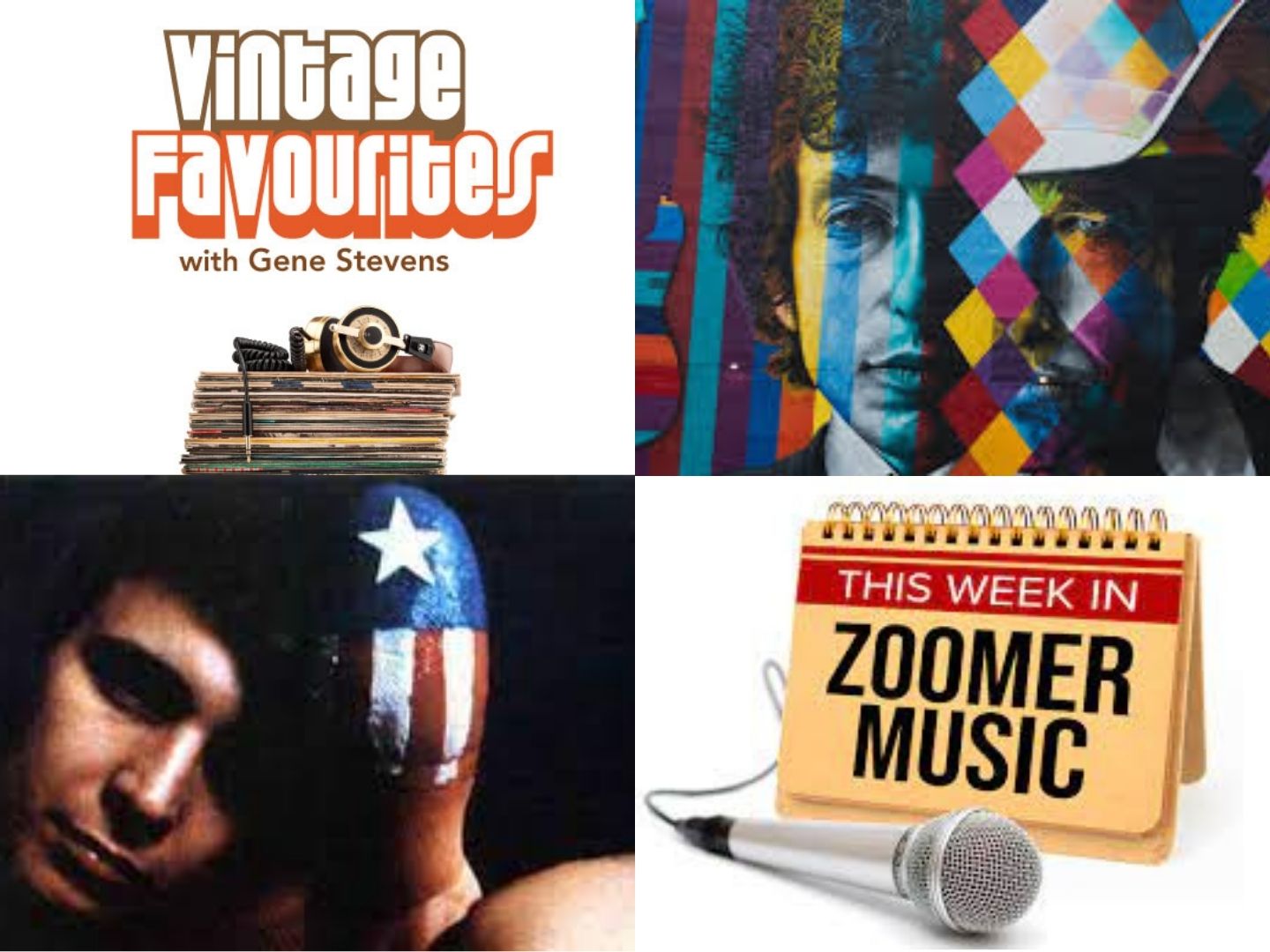 President Obama said: ‘There is not a bigger giant in the history of American music.’ He was speaking of Bob Dylan when he awarded him the Presidential Medal of Freedom in 2012. Obama’s been a long-time fan, and I’ll tell you more about the first time Dylan played live at The White House for The Obamas. That’s one of the treats I’m planning for my salute to Bob Dylan on his upcoming 80th birthday. Another audio-treat for you is the historic performance of his classic song ‘Like a Rolling Stone’ at the 1965 Newport Folk Festival – that was the moment Dylan changed music history. Among the scattered ‘boos’ from disappointed – and confused – loyal fans of acoustic folk, were enthusiastic cheers from those who loved his new, electrified, amplified folk-rock sound. I’ll take you back to that pivotal moment, and I’ll play 8 other Dylan classics from across his lengthy career, from his first album to his most recent. If you’re a Bob Dylan fan – as I am – I sure hope you’ll tune in.

I’ll also have salutes to Bruce Cockburn and the late Rita MacNeil – just weeks after her induction to the Canadian Songwriters Hall of Fame. And in our first hour feature: ‘This Week in Zoomer Music,’ I’ll spotlight ‘American Pie’ on the 50th anniversary of its recording – with a brand new version of the classic as Don McLean joins the acapella group Home Free. That’s all on the next ‘Vintage Favourites’ this Sunday (May 23) on Zoomer Radio.