This Week on Vintage Favourites: May 16th 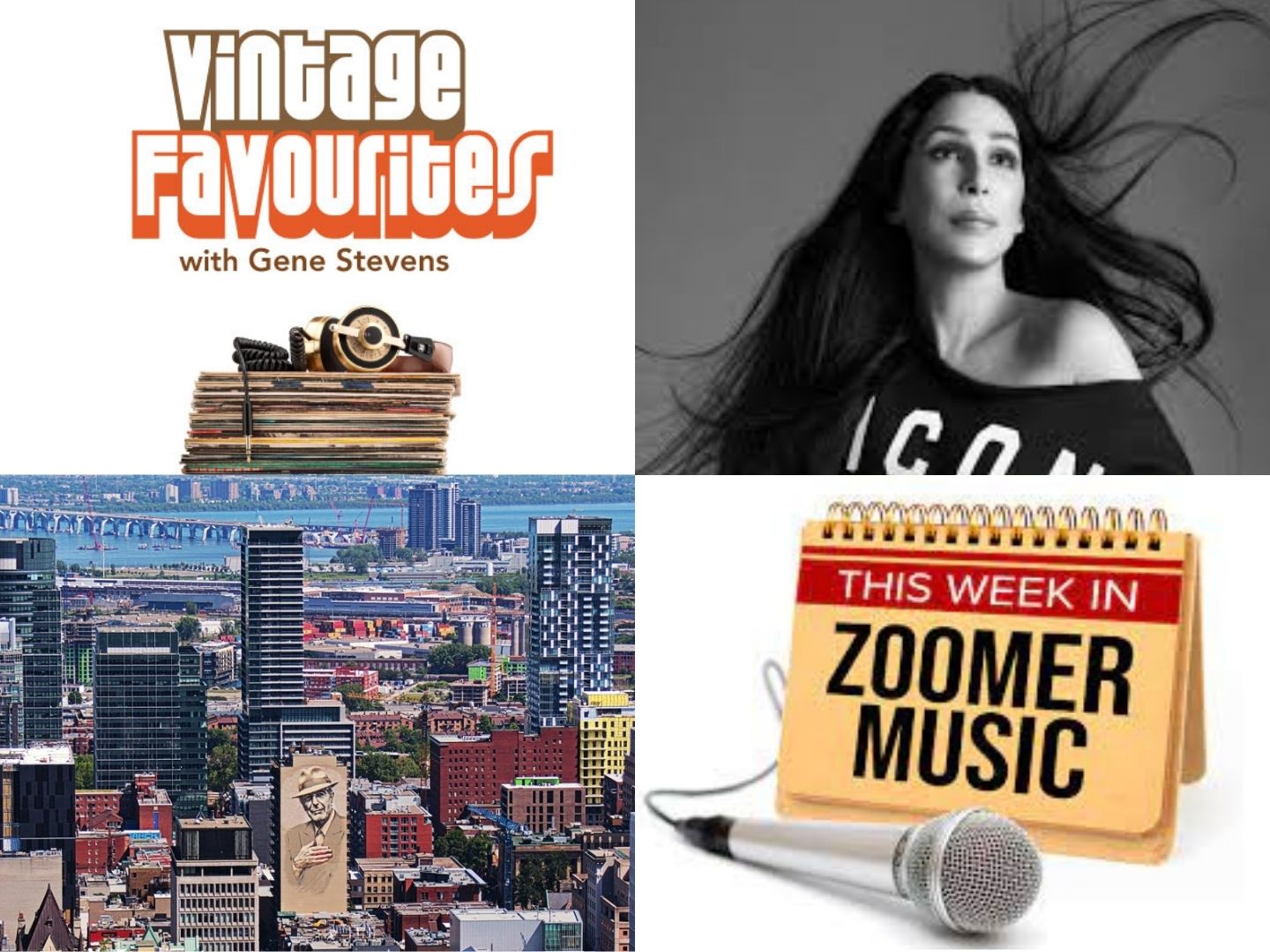 She seems ageless. For over a half-century – Cher has also been ‘iconic’. First, with Sonny Bono, as the ultimate 60s flower-power couple, then as television’s best/worst dressed variety show host, blossoming into a Hollywood movie star, only to enjoy career comebacks interspersed with ‘farewell tours’ – that just made us want her even more. I recently watched Cher on Stephen Colbert’s ‘Late Show’ – and she’s still ‘got it’ – that certain ‘star quality’.

Despite it all – the years march on, and Cher is about to turn 75 ! I know, I can hardly believe it myself. In addition to her Grammy, Oscar, and Emmy, she has a unique achievement: the most years between her first and her most recent #1 charting Billboard hits. That’s 33 and a half years – between ‘I Got You Babe’ in 1965 and ‘Believe’ in 1998. I hope you’ll join me for a dozen of her best hits from across an incredible six-decade career.

I’ll also salute the City of Montreal – with its founding roots dating back to May 17th, 1642 – with 6 of its most famous musical sons and daughters. The first-hour feature – ‘This Week in Zoomer Music’ – is usually packed with incredible musical variety. And this week is particularly exciting with legendary album tracks from Elton John, The Beach Boys, Marvin Gaye and Bachman-Turner Overdrive, plus a rock’n’roll classic recorded this week in 1955, Bruce Springsteen’s very first recording, from long-before his ‘Glory Days’, and a poignant memory of Frank Sinatra’s funeral this week in 1998.