Celebrating Pete Seeger on the 101st Anniversary of His Birth 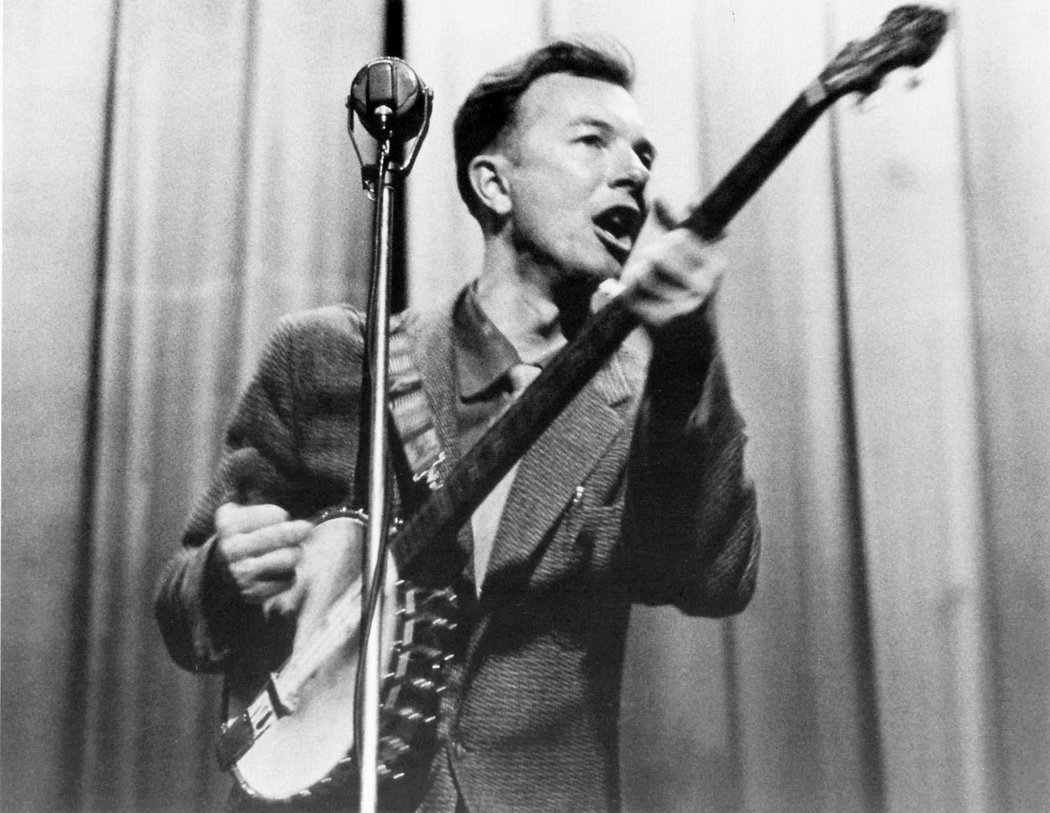 ‘Legendary’ and ‘icon’ are over-used terms, and have become watered-down. So, I’m at a loss for words to properly introduce Pete Seeger. For he was certainly a ‘legendary icon’ in the truest sense. The classic songs he wrote became major hits for others during the counter-culture decade of the Sixties – influencing future generations. Songs like ‘If I Had a Hammer’, ‘Where Have All the Flowers Gone’, ‘Turn Turn Turn’, and others. But Seeger’s influence was, and is still, felt beyond the music charts. He was a passionate crusader for workers’ rights, civil rights, the peace movement, and the environment – using his voice and acoustic guitar to move hearts, minds, and feet.

Next week (May 3rd) marks the 101st anniversary of Seeger’s birth. I’m proud to honour his memory – with important selections from his 8-decade career – from the labour movement in the 40s and his struggles during the 50s blacklist, to his re-emergence as a ‘pied piper’ for the folk-rock era, and even songs from his final years – which may just move you to tears. He died at 95, and this Sunday, we’ll remember him. 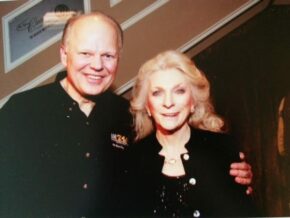 Fellow folk singer, Judy Collins, also has a birthday, turning 81. She was important in helping the early careers of several Canadian writers from Leonard Cohen to Joni Mitchell.  ‘Sweet Judy Blue Eyes’ dropped into Zoomer Radio a few years ago for a visit – here’s our photo. Our spotlight on Fleetwood Mac features three of their best songs.  And, of course each week’s ‘Vintage Favourites‘ program starts with ‘The Fabulous Fifties – and Beyond‘ from 2-3pm.  So, please join me Sunday (April 26th) for the next ‘Vintage Favourites’.