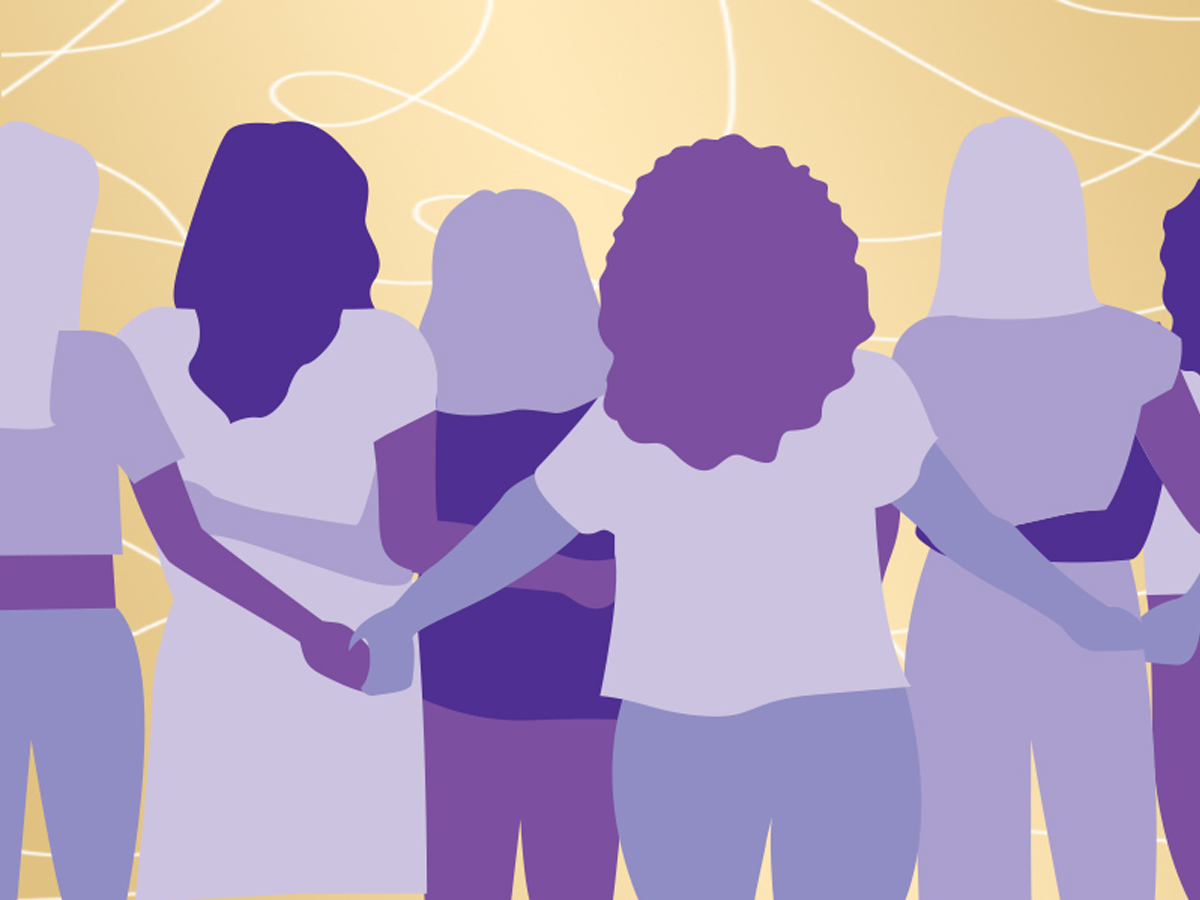 For over a hundred years, March 8th has marked International Women’s Day. And this year – 2020 – marks a major anniversary in the women’s movement. It was in August 1920, when the US ratified the 19th Amendment to the Constitution granting American women the right to vote. There’s much to celebrate – this year’s theme is ‘I am Generation Equality: Realizing Women’s Rights‘. Of course, there’s much work still to do, as women have not yet caught up in all wage parity, nor in equal representation from boardrooms to political office, not to mention the worldwide inequalities facing women in other countries.

I’ll celebrate the women’s movement with uplifting songs of solidarity, empowerment and gritty determination. From folk and big band to pop, rock, soul and disco – there have been many such songs and I’ve found an hour’s worth to share with you between 3-4pm. I’ll begin our show, as we do each week, with ‘The Fabulous Fifties – and Beyond‘, and a special female focus; including the Top 5 Female Vocalists of the era and several of the earliest Canadian women to hit the charts. I’ll close out the show between 4-4:30 with some of Canada’s top female vocalists today.

I hope you’ll tune in for some amazing songs – many you’ll know, and several you may have not heard before – but I can guarantee you’ll enjoy. And you’ll be moved – as I was – to hear them.