Space: Where no radio show has gone before 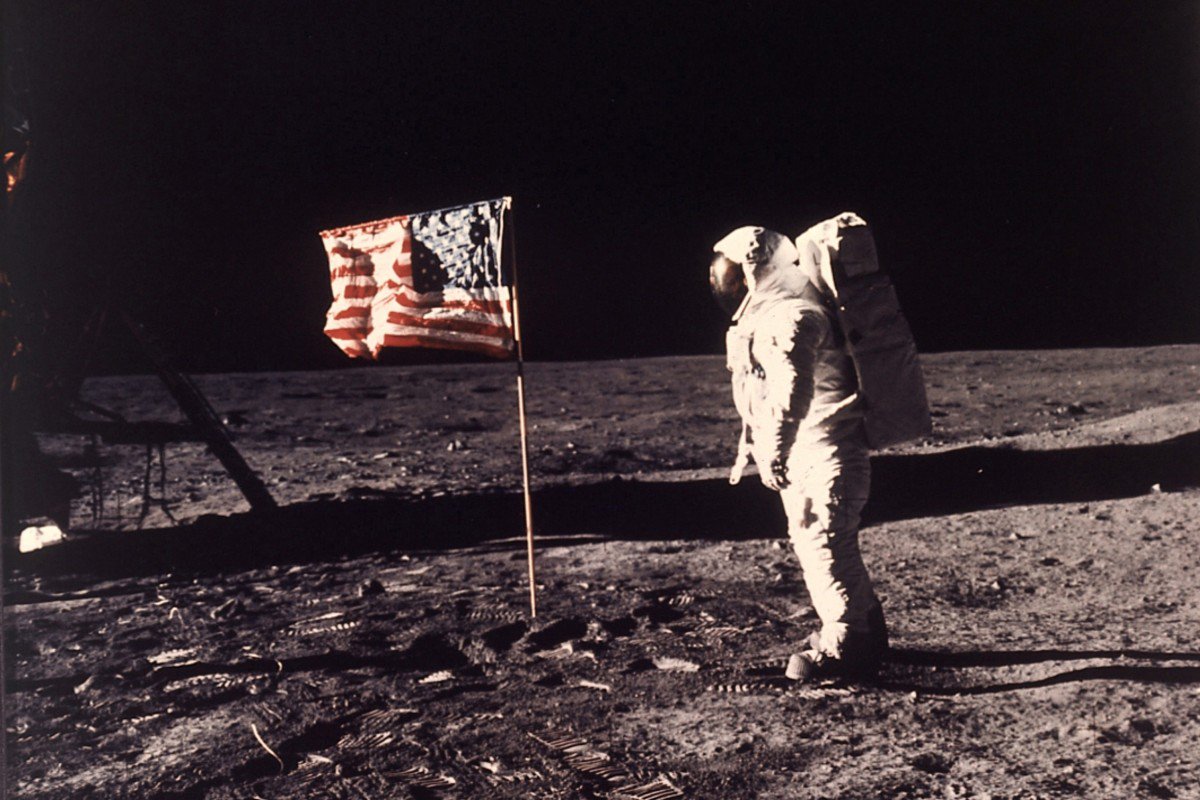 Some historic events stick with us like indelible marker ink on our souls and psyches – instantly retrieved in our memory banks upon the slightest suggestion or trigger. Many such events are tragic, but some are delightful and up-lifting. For those of us ‘of a certain age’ one such milestone event is fast approaching – the 50th anniversary of the Apollo 11 ‘moon landing’ on July 20, 1969. Flight commander Neil Armstrong stepped onto the lunar surface 6 hours after ‘the Eagle has landed‘ on July 21st.  Those grainy black and white television images and the brief but profound audio transmissions between Armstrong and ‘Houston’ – including ‘…one small step for (a) man, one giant leap for mankind‘ – are now part of our lives.

I’m excited about my next two editions of ‘Vintage Favourites’ beginning this Sunday (July 14th) in the week leading up to the actual 50th anniversary of Armstrong’s (and Buzz Aldrin’s) lunar walks – on Sunday July 21st.  This Sunday my special theme is: ‘Space: Where no radio show has gone before.‘ – featuring iconic songs of space travel, as well as some less-known rarities on the theme. The following Sunday (21st) – I’ll celebrate with ‘moon songs’.

In addition to those ‘space songs’ I’ll also have spotlights on The Mamas & Papas and The Four Lads – as I continue our year-long feature on ‘the greatest groups of our time – in alphabetical order’. Of course I’ll begin each Sunday’s show with an hour of ‘The Fabulous Fifties – and Beyond‘ from 2-3pm. Please join me and tune in to ‘Vintage Favourites’ Sundays from 2:00 to 4:30.