July is ELVIS MONTH, Here's Why... 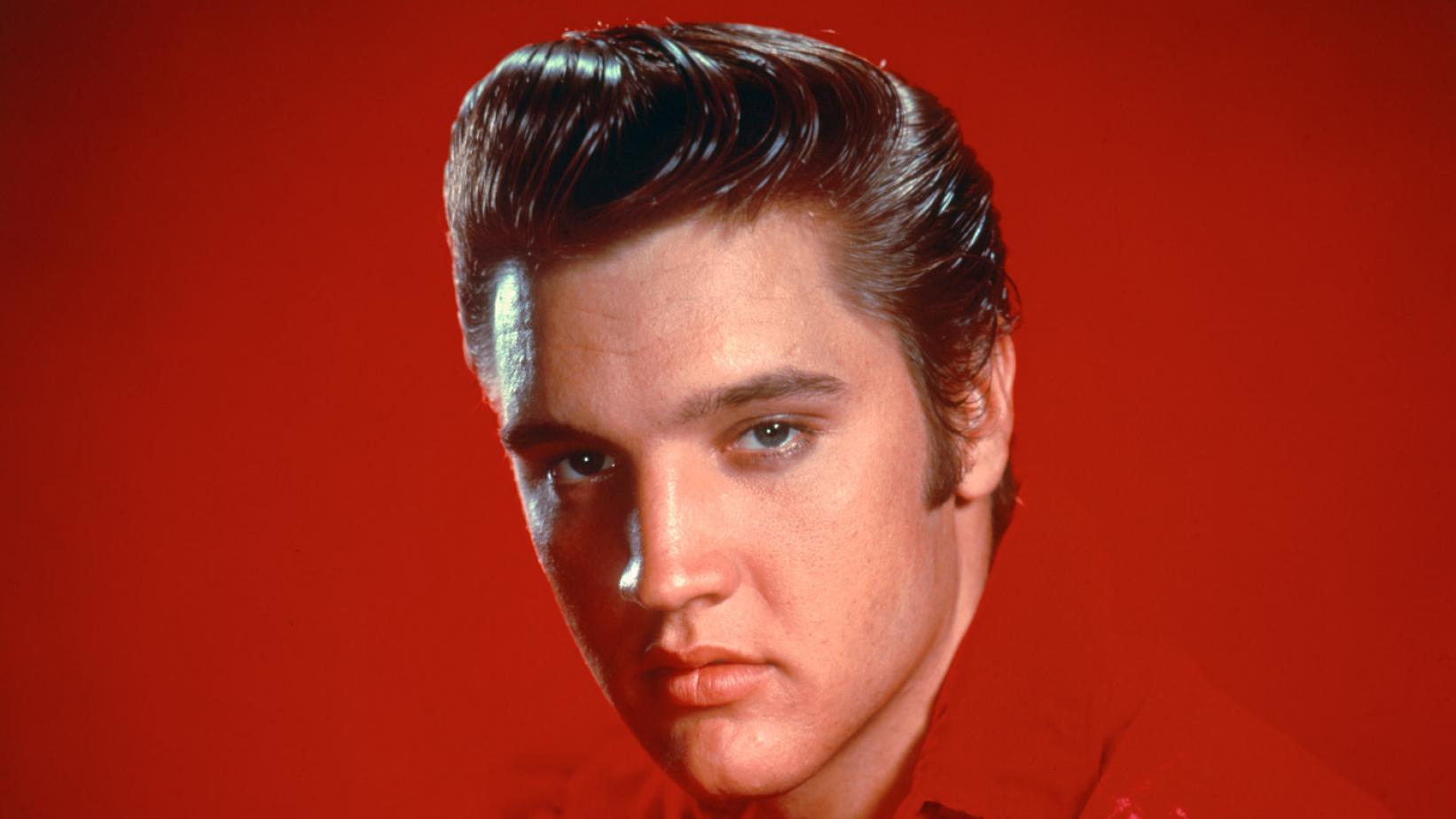 When July rolls around many of us think about Elvis – for various reasons. The world’s largest annual gathering of ETA’s (‘Elvis Tribute Artists’) – ElvisFest in Collingwood – is always the final weekend of July. Again this year, Zoomer Radio is a festival media sponsor, and we’ll be there in our Zoomer Tent on the main drag. My girlfriend Trudy and I first met at ElvisFest ten years ago – this is our tenth anniversary – and we’ll be in the Zoomer Tent Saturday afternoon (July 27th).  Another reason we think of Elvis in July is the approaching anniversary of the King’s death in August of 1977. And July also marks the anniversary of Presley’s first commercial recording at SUN Studio in Memphis. ‘That’s All Right’ was recorded July 5th 1954 – so this coming week is the 65th anniversary of that landmark song.  Rolling Stone magazine called it ‘the big bang of rock’n’roll‘. It’s the first perfect blending of rhythm & blues with a country’n’western flavour – the recipe for ‘rock and roll’. ‘That’s Alright‘ was one of many songs first recorded by others – pop, country and blues singers – and then covered by Elvis.

I’ll have a new show featuring both the original and Presley’s cover versions – from those early SUN recordings, to later Elvis classics.  I’ll also continue our year-long spotlights on ‘the greatest groups of our time – in alphabetical order’ …The Lovin’ Spoonful, and, in the Canadian counterpart – The Five Man Electrical Band.  Join me for ‘The Songs That Made a King‘ – a special edition of ‘Vintage Favourites’ this Sunday afternoon at 2.