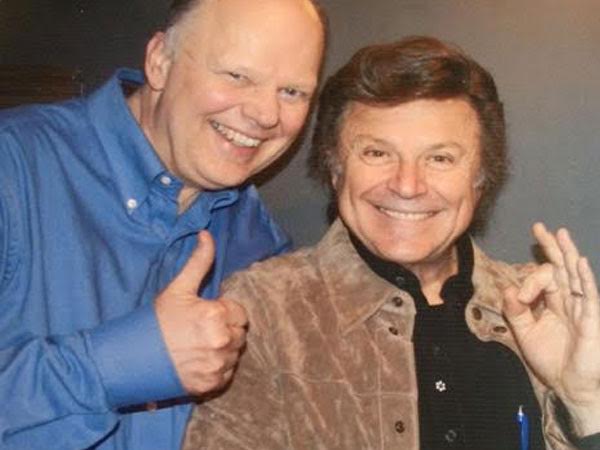 In the long history of popular music, there’s a special place for the song that started ‘rock’n’roll’ – ‘Rock Around the Clock’. Of course, it’s not quite that simple. Bill Haley’s landmark song was certainly the first rock’n’roll song to hit #1 (unless you consider the Crew-Cuts’ ‘Sh-Boom’ as ‘rock’n’roll’ – and that opens up another debate). Because it was the first #1, Haley’s song deserves tremendous credit and earns a lot of status. But, as every ‘student’ of rock’n’roll knows, it didn’t really start with Bill Haley. In fact, Haley wasn’t even the first to record the song, and his song wasn’t even a hit the first time around. And there were earlier, different, songs using the same title – not to mention other songs with solid claims at ‘roots’ rock’n’roll. It all makes for a fascinating story – and on this 65th anniversary of Haley’s recording (April 12, 1954), I’m looking forward to telling you ‘how we got to rock around the clock’ – and playing some amazing, rarely-heard, songs.

Our year-long spotlight on ‘the greatest groups of our time – in alphabetical order’ lands on Earth, Wind & Fire – masters of various music genres from soul, funk, and disco, to jazz, Latin and Afro-pop. Rolling Stone magazine said they ‘changed the sound of black pop’. Later I’ll have a big retrospective on our dear friend, the late Bobby Curtola, as we approach what would’ve been his 76th birthday. I’ll wrap it up with a birthday spotlight on Toronto’s own Juno award winning Molly Johnson. That’s all on the next ‘Vintage Favourites’ this Sunday (14th).