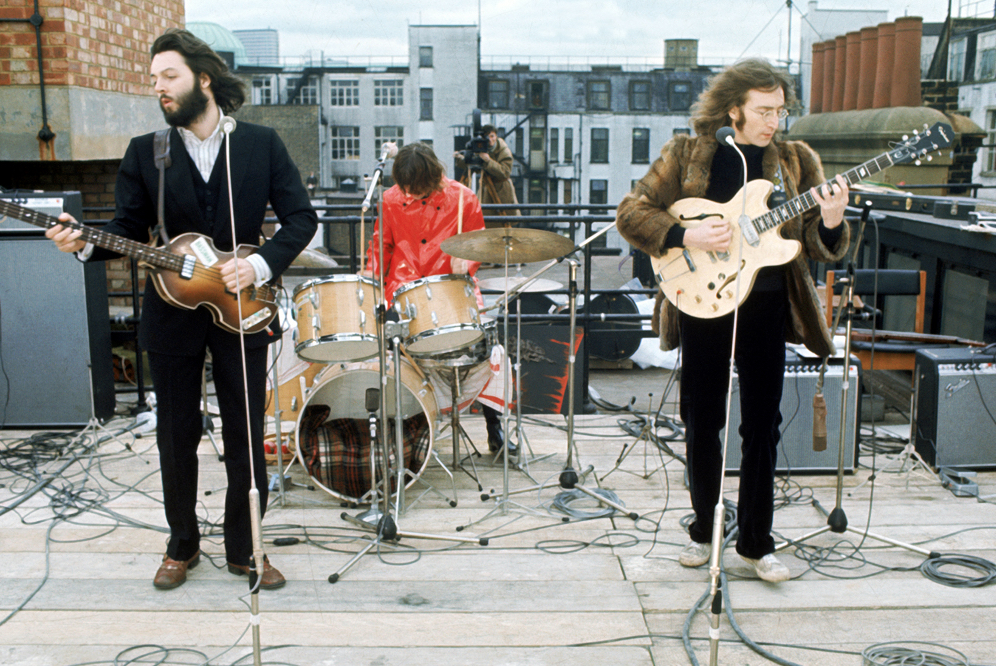 History was made 50 years ago this coming week – as The Beatles were recording (and filming) their sessions for their next album, at their own Apple Studio on Savile Row in London. Did they know it would be their last album together? And was it really their last? I’ll dig into that complicated time in January 1969, and play you several of the rough early takes on what became their final hits. It was most definitely the last time they played a live concert together – albeit from a rooftop high above the London streets – and I’ll play you that very last live song.

I’ll also feature several Canadian artists who had hits with Beatles songs. The year-long series on ‘the greatest groups of our time’ – in alphabetical order – continues with spotlights on The Beach Boys and Bachman-Turner Overdrive. And I’ll also have a birthday salute to Sarah McLauchlan. So, it’s another jam-packed edition of ‘Vintage Favourites’ and ‘I hope we passed the audition’… I mean, I hope you’ll join me this Sunday from 2:00 to 4:30, on Zoomer Radio. Cheers!