Gene Stevens is Dancing Through the Decades! 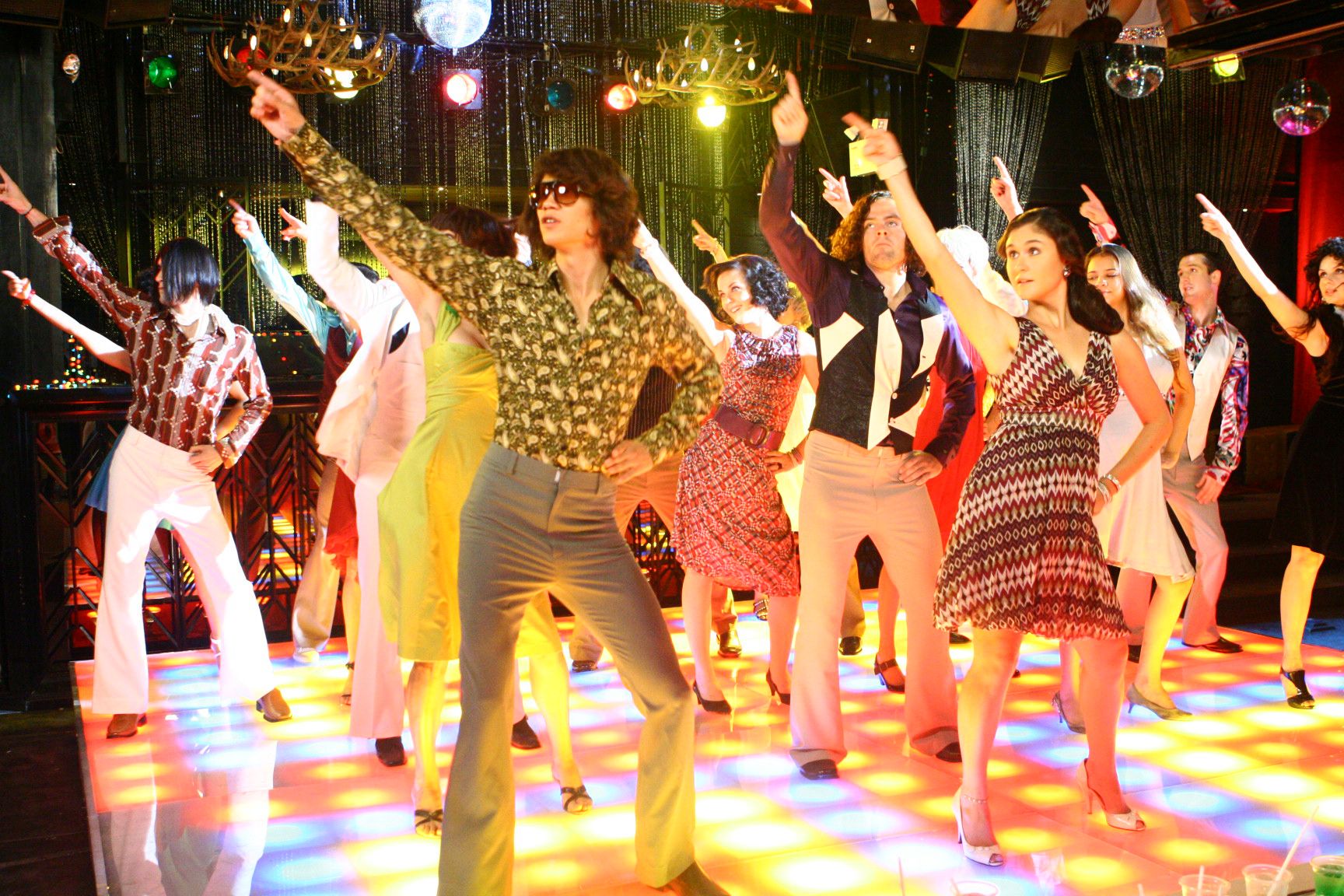 Dancing seemed to take a break during the late 1960s – with the Beatles’ British Invasion, psychedelia, hippies, folk-rock protest music, and hard rock. But people were still dancing, and after the turn of the decade, the evolving R&B dance scene came out of the clubs and onto the pop charts in the Disco Era. I’ll dig into disco’s roots and the early years, followed by its blossoming with Donna Summer, The Bee Gees, Gloria Gaynor and many others. I’ll even play you a few memorable disco hits by Canadians.

There are also a couple of major birthdays to note in ‘Vintage Canadiana‘ – k.d.lang and super-producer David Foster.

Terrific variety – as always – on the next ‘Vintage Favourites‘, this Sunday between 2:00 and 4:30, on Zoomer Radio. I hope you’ll tune in. Cheers.