Hats off to Kenny Rogers in Advance of his 80th Birthday! 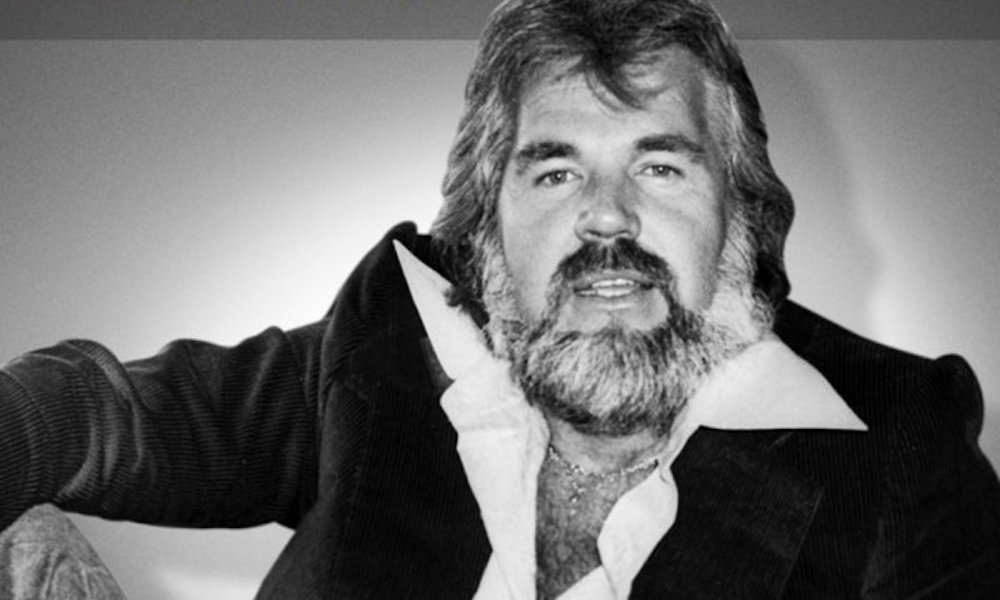 Another music icon is about to turn a milestone age – Kenny Rogers will be 80 on August 21st. Earlier this spring he announced his retirement from touring, with the possibility of one more album – perhaps? It’s a reminder – not that we need one – that time moves on, and even superstars eventually age. But their ‘legends’ carry on. And I think Kenny Rogers will remain a truly iconic figure. He was one of the most successful to ever blend pop music with country, and succeed in both genres for decades.

In 1986 polls for both People Magazine and USA Today voted Rogers as the ‘Favourite Singer of All Time’. I’m not sure he tops Elvis in my opinion, but he was surely one of the greats. Elvis never opened a chicken restaurant franchise – and Kenny Rogers Roasters was one of my favourite places. Ah well – I know that’s a very debatable subject.

But here’s something we don’t need to debate – Kenny sold 100 million records worldwide and placed over 120 hits onto various music charts – during one of the greatest careers in music. I’ve been fortunate to play his songs throughout my 45+ years in the business – at pop, country and nostalgia radio – and I’m looking forward to this edition of ‘Vintage Favourites’. Heck, you could call it ‘The Kenny Rogers’ First Edition’. (sorry ’bout that).

It’s this Sunday at 2pm., and I’ll follow it at 3 o’clock with a peek at this year’s CNE Bandshell line-up and then a spotlight on Edward Bear – the band, as well as the back-story to Winnie the Pooh, who’s currently starring with Ewan McGregor, in ‘Christopher Robin’. ‘Edward’ was young Christopher’s first toy bear – it’s quite a story. So please join me from 2:00 to 4:30 this Sunday – or as Pooh would say, ‘my favourite day’. ‘Oh bother’ !