It's The British Rock'n'Roll Roots Edition of Vintage Favourites! 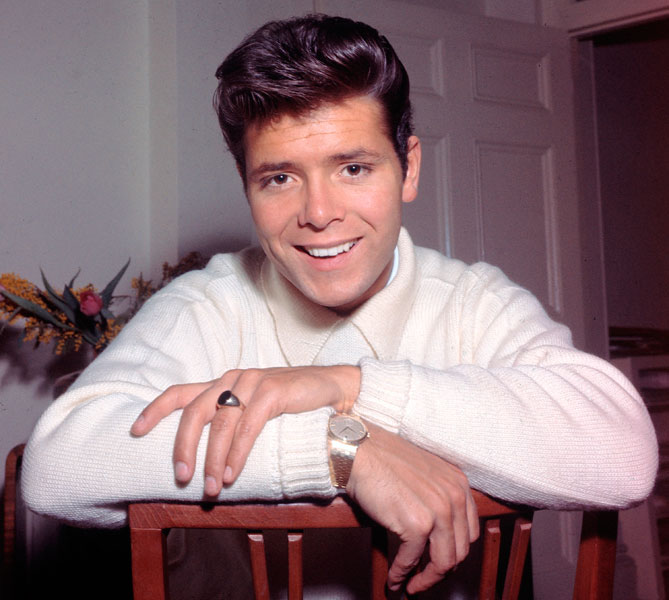 When most of us think of ‘British Music’, we think of The Beatles and Rolling Stones, or perhaps David Bowie and Queen, and younger ones might go with Coldplay or Adele. They’re all correct, of course, but there was British pop music before The Beatles – surprise ! And that’s where I’m taking my next exploration of musical genres, which is this year’s main ‘Vintage Favourites’ theme. We’ll delve into the roots of British rock’n’roll – that time in the late 50s and early 60s – when we in North America danced to Elvis, Bill Haley, Buddy Holly, and later Chubby Checker’s ‘Twist’, early Motown soul, and Beach Boys’ surf music.

Teenagers in the UK had some access to those same artists – but there was an entire other scene going on in England which most of us here had little or no idea. Even today the names of Tommy Steele, Marty Wilde, Billy Fury and Johnny Kidd aren’t well-known here – but their songs helped shape British music. There IS one UK superstar from that era who we DO know better – Cliff Richard. He was often called ‘England’s Elvis’ – for good reason. And it was 60 years ago this summer, Cliff first broke through with a rockin’ little song called ‘Move It’.

I’ll play that pioneering classic along with a dozen others – all part of ‘The British Rock’n’Roll Roots Edition’ this Sunday, July 15th. I’ll follow that first hour with a check on our Canadian music scene around the same time – the Canadian rock’n’roll stars of the pre-Beatles era. It’s a throwback to an earlier, more innocent, time in music … coming up this Sunday from 2:00 – 4:30. Join me. Gene