Thinking Back on those Early Memories of the Movies... 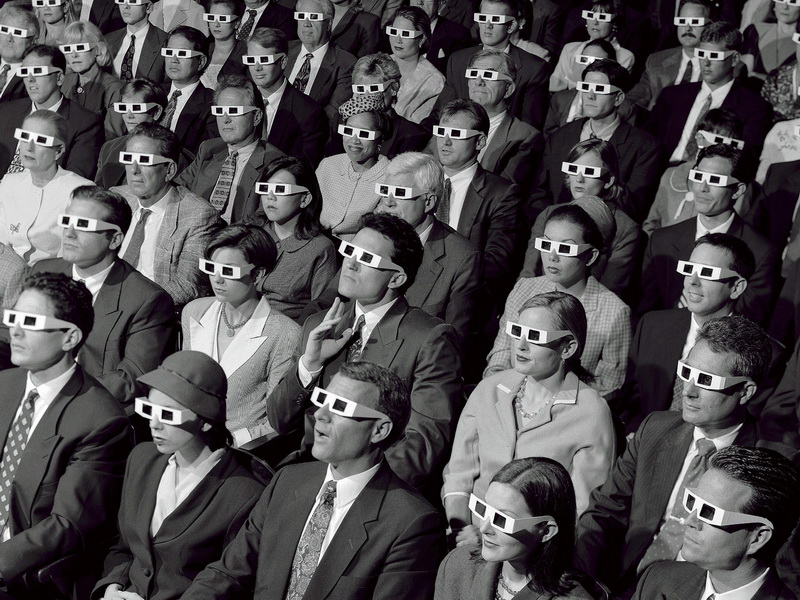 Let’s go to the movies – again this Sunday. Sure, we checked out some classic Oscar-winning songs last Sunday, but there are so many more amazing songs from movies that didn’t win an Academy Award. In fact, you may be surprised that some of these classics didn’t win!

So, this Sunday I’ll play you two dozen songs – many from the AFI’s list of all-time best, crossing genres from rock’n’roll to disco, romantic classics to James Bond and Star Wars.

This show combines my two personal favourite pursuits – movies and music. In fact, if anything has cut into the time I used to spend listening to music – it’s the movies. I still catch a new movie almost every week with my girlfriend Trudy, and we often rent an ‘oldie’ as well. But let me tell you about some of my early memories of the movies – and perhaps it’ll trigger a memory or two, for you. 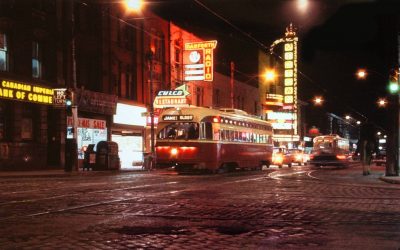 One of my first recollections is standing in line with my dad, outside the Midtown theater on Bloor at Bathurst, waiting to see the new Steve Reeves epic ‘Hercules’ . That was early 1958, so I was just 7. (Thankfully this beautiful old theater still stands – as the Bloor Hot Docs now). My dad took me to the movies as often as he could afford, and I have fond memories of spending entire afternoons catching the double and even triple bills at the Biltmore, on Yonge, just north of Dundas. Later on, sometime in the 1960s, I saw the re-release of ‘Gone With the Wind’ with my mom at one of the giant downtown theaters – not sure if it was the old Imperial. ‘GTWT’ was one of her favourites. Yeah, I still like it too.

The first movie I saw by myself was ‘The Graduate’ – at the Towne Cinema on Bloor, just east of Yonge. That wasn’t a movie a young guy would want to see with his parents – it was my ‘film independence.’ Do you remember the excitement over ‘2001 – A Space Odyssey’? It played for two years at The Glendale, and I must’ve seen that movie 8 or 9 times. 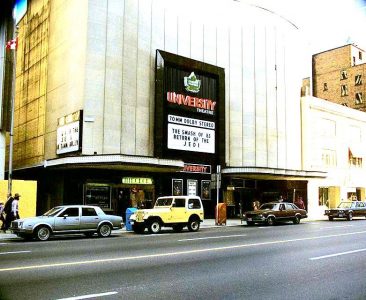 I’ll fess up on the scariest movie I ever saw – by far – ‘The Exorcist’. It was Christmas time 1973, playing at the spectacular University Theater on Bloor, just west of Bay. We were among the first people to see it, just days after it opened – we’d heard about all the hoopla and were curious. Sure enough there were some waiting ambulances outside the theatre, and I could catch a whiff of vomit-smell inside. I’m not kidding – people actually got sick watching it. My stomach was OK, but my legs were shaking during some scenes – so much, my wife steadied me. My nice Catholic upbringing did that… and I’ve never watched it again.

My all-time favourites: tough to pick just one, but ‘Raiders of the Lost Ark’ may have been my most entertaining movie ever. I loved ‘The Great Escape’, ‘Cabaret’, ‘Thelma and Louise’, ‘English Patient’ (yep, a ‘romantic’ I am), Star Wars’ movies of course, James Bonds… ah, too many.

It’s a shame, but I guess it’s progress, that most of the theaters I mentioned are gone now, and most movie rental places are gone too. I do my best to support the remaining rental independents. As they say, if we don’t use ’em, we lose ’em.

Did some of my ‘movie-moments’ trigger memories for you? Feel free to share. And, please tune in this Sunday at 2, for my ‘Movie Classics Edition’ of Vintage Favourites. Cheers. Gene.

This Week on Vintage Favourites: April 25

This Week on Vintage Favourites: April 18

This Week on Vintage Favourites: April 11