The Evolution of Blues to Soul 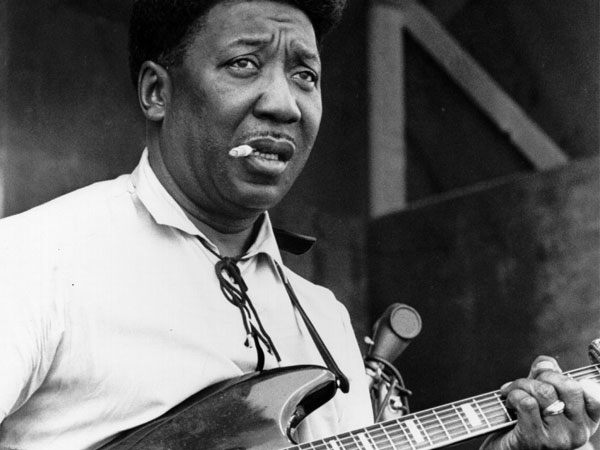 ‘Black History Month’ continues, and I hope you tuned in to my previous two episodes – featuring ‘The Civil Rights Edition’, with a dozen landmark civil rights/protest songs on February 4th, and last weekend’s ‘How The Blues Got Rhythm’ edition. In that show, I traced the evolution of early blues from its Mississippi Delta roots, into a louder, amplified, urban version – from W.C.Handy to Muddy Waters – and then its blending with boogie woogie and ‘jump blues’ becoming the R&B of artists like Big Joe Turner, Louis Jordan and Ruth Brown, taking us to the brink of ‘Rock’n’Roll’.

Well, this Sunday, we’ll continue the story of how the blues evolved into soul music – thanks in large part to Ray Charles and Sam Cooke, both freely mixing gospel traditions with the emerging R&B – for something both ‘sacred and profane’. It was revolutionary, and soon others like James Brown, Jackie Wilson, and The Drifters carried us into soul’s glory years of the 1960s with Otis Redding and the ‘Stax Sound’, Aretha Franklin and ‘The Atlantic Sound’, and of course Berry Gordy’s Motown music factory in Detroit, with Smokey Robinson, Temptations, Supremes, Stevie Wonder, etc.

Growing up in Toronto in the 1960s, I missed out on the early days of soul music – we didn’t hear it much on local radio. But, like forbidden fruit, you heard about it every now and then; perhaps at a high school dance, you’d see Shawne & Jay Jackson and The Majestics (at Oakwood Collegiate), or you’d tune into a distant radio signal at night. I went trolling record stores in old Buffalo once I started collecting and DJing. I’ve fond memories of searching for that ‘golden groove’ in dusty old stores. Songs like ‘Funky Broadway’ by Dyke & The Blazers – (the song wasn’t about New York, it was about Buffalo’s Broadway), or ‘Shake a Tail Feather’ by James and Bobby Purify, or ‘With This Ring’ by The Platters … made for proud additions to my collection.

So I’m excited about sharing this episode of ‘Vintage Favourites’ with you this Sunday at 2pm. Stick around after 3, for my ‘Family Day’ features on great sibling and related acts. Have yourself a nice long holiday weekend – cheers, Gene.