Songs - Signposts Along the Highway of Life: A Blog from Frank Proctor 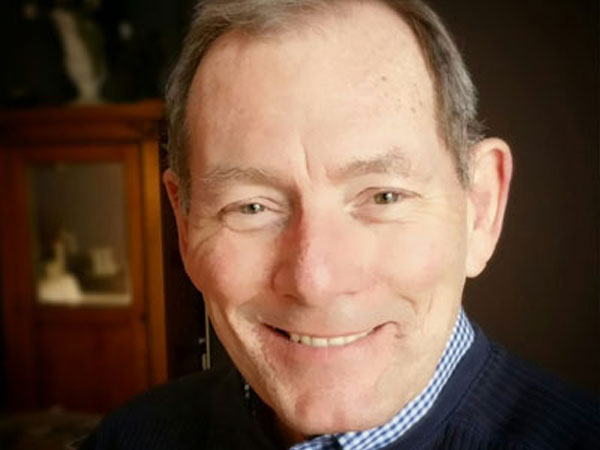 A few Saturdays ago, I played a Jim Reeves number, “He’ll Have to Go”. I love the fact that at AM 740, we include some of the great Country songs. In fact, when I played that song, I was immediately transported back to the days in the 70’s when I was behind the mike at CFGM in Richmond Hill; at that time the largest Country station in Canada.

And what flashed through my mind were the many occasions that I met many stars of the country world in the role of an MC at various concerts.

There was the time when I was on stage to introduce Mac Davis at the CNE Grandstand show. Natalie Cole was the opening act and unfortunately the crowd made it quite clear they didn’t want Natalie and her jazz numbers and let her know it. I felt badly for her because she left the stage very early into her set which meant that the rush to get somebody on stage right away put pressure on Mac Davis to get into his stage outfit and rescue the show. I was still a smoker back then and while standing back stage puffing on a cigarette, Mac came rushing up to me and said “Hey Man, gimme a drag”, took my cigarette, took a big drag, blew out the smoke as handed it back to me and without waiting to be introduced rushed on stage to sing “Baby, Don’t get Hooked on Me” which I thought was kind of Ironic. Whenever we play “Nine to Five” I think of the night when I was the announcer for the Ian Tyson show on CTV and the night I met Dolly Parton. I remember shaking her hand and thinking “My God, she’s so small…” Now wait a minute, I mean in height. All the other measurements were as you might imagine. What a sweetheart; down to earth and with that broad smile, looked you right in eye and you know she meant it when she said “Nice to meet you”. I tried very hard to look her in the eyes too.

And then there was the night at Minkler Auditorium, where Charlie Rich was the featured performer. Now Charlie, in his early career, had been a jazz performer but then made a deft switch into Country and was having quite a bit of success with songs like, “The most Beautiful Girl in the World. His manager had said “no encores” but I couldn’t resist and frankly the crowd wanted one more. I will never forget the “look that could kill” I got from his manager when the song I asked him to sing was a favourite jazz number of his.

Whether it’s a song that was played at your wedding, or a number that you remember from your teenage years, music has a way of sparking your memory banks. Keep it tuned right hear for more “signposts along the Highway of your Life…”