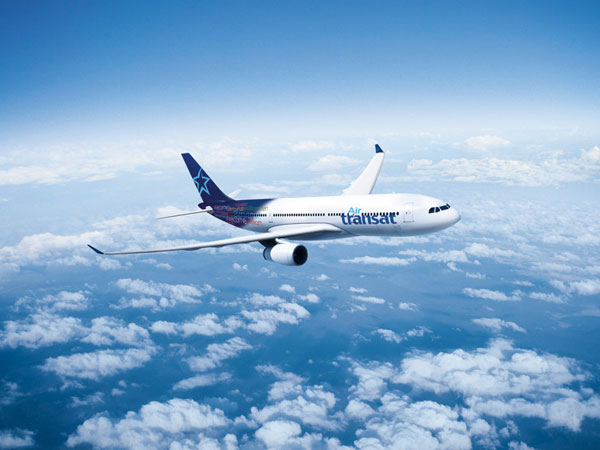 Porter Airlines, Air Canada and Air Transat have all received accolades at the Skytrax 2014 World Airline Awards. Air Transat was named Best North American Leisure Airline and ranked second in the world’s best leisure airlines at these annual awards.  It’s the third year in succession that Transat has been voted top American Leisure Airline. No mean feat when you consider that the awards are based on more than 19 million travellers, who rated more than 240 airlines on 41 different aspects related to the products and services that make up the passenger experience. 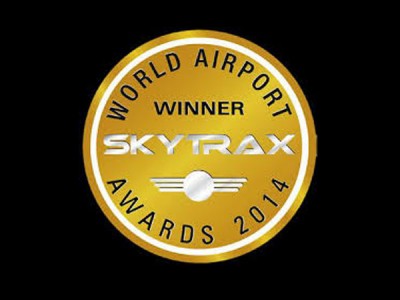